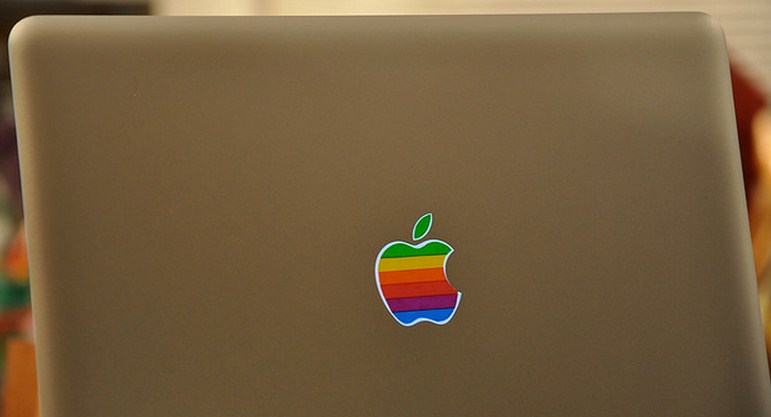 Four out to the six available iPad mini SKUs are sold out on the Apple online store, having their shipping date pushed back several weeks. It appears that today the 16 gigabyte, black-color iPad mini sold through the last of its initial batch of pre-order stock.

It is a standard practice for hardware manufacturers to restrict certain stock in pre-order situations so that they can ‘sell out’ of a device, and thus earn a second, free media cycle. However, as the iPad mini line is selling out in pieces, that does not appear to be the case.

Instead, at the oddly – and incorrectly – controversial $329 price, the new line of devices seems to have struck a chord with consumers.

Jon Fortt, a CNBC technology correspondent and the individual who brought the news of the sell out to our attention, has the following perspective on the news: “My take on $AAPL running out of 16GB minis in < 36hrs: It’s a big deal. Apple probably stocked more of those than anything else.”

If that is the case, then Apple does indeed have a hit on its hands. And as the lower-priced SKUs have sold out, consumers looking for the device on day one will have to upscale a notch to a pricier model. I fully expect all iPad mini stock to be gone by the time the second of November rolls around.

When that happens, TNW will bring you the news. For now, hurry if you want to get a device before they are all gone.

Read next: Despite murmurs of hope, cybersecurity legislation remains utterly dead in the U.S. Congress