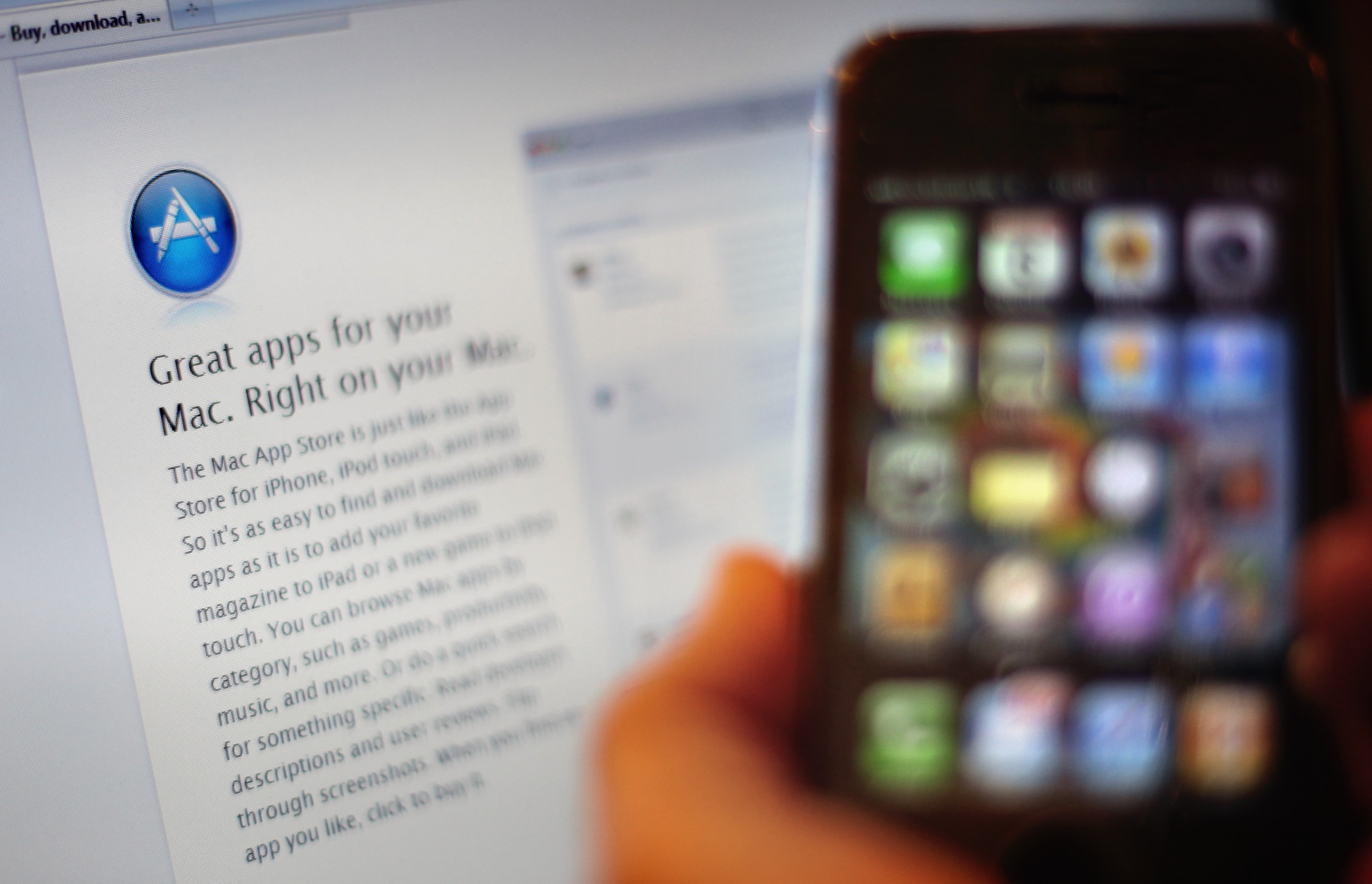 Putting its App Store into maintenance mode earlier today, Apple has revealed a little surprise for many of its European customers after it incremented pricing levels for App Store apps, shifting the base price from €0.79 to €0.89.

At the time of writing, we have confirmed reports that customers in Italy, The Netherlands, Germany, Denmark, France, Belgium, Slovenia as well as a number of other European countries are seeing the change, with many taking to Twitter to voice their concern.

The amount of increase in each country appears to be caused by an increase in local taxes in many countries. Apple is based in Luxembourg for tax and VAT purposes with regards to sales in the EU, so an additional cost is passed on to developers. This puts their cut closer to 60% in the EU, rather than the 70% Apple pays developers elsewhere. But that isn’t anything new. There does, however, appear to be a slight increase in the cut Apple takes due to taxes which puts their cut at nearly exactly 59-60%. Federico Viticci at Macstories has collected a bit more information on the matter, you can see it here.

The bottom line is that developers are going to be earning (very slightly) less from sales in the EU due to taxes and users are going to have to pay somewhere around the equivalent of €.10 more on the first pricing tier of apps and even more as you go up in price.

It’s an interesting development, particularly as Apple has only just published its third-quarter financials and is taking calls on the subject. However, as we reported earlier, the company has also begun supporting regional currencies for other markets, now showing Indian rupees instead of US dollar pricing for iTunes content in the country.

It’s not the first time that Apple has bumped pricing; in July 2011, Apple increased pricing in the UK, switching the 59p app to 69p and the £1.19 tier to £1.49. Neither US or UK users are not affected by the new pricing structure at the time of writing.

If you’re wondering if the shift in pricing is simply a way for Apple to increase its App Store revenue, the company has previously stated that it adapts its structure to account for “changes in foreign exchange rates and local tax laws.”

It is likely the cause here, especially with many countries belonging to the Euro facing a harsh economic climate and adapting local taxes for citizens.

Read next: Apple defends iPad mini pricing, says build quality is higher and people will actually use it