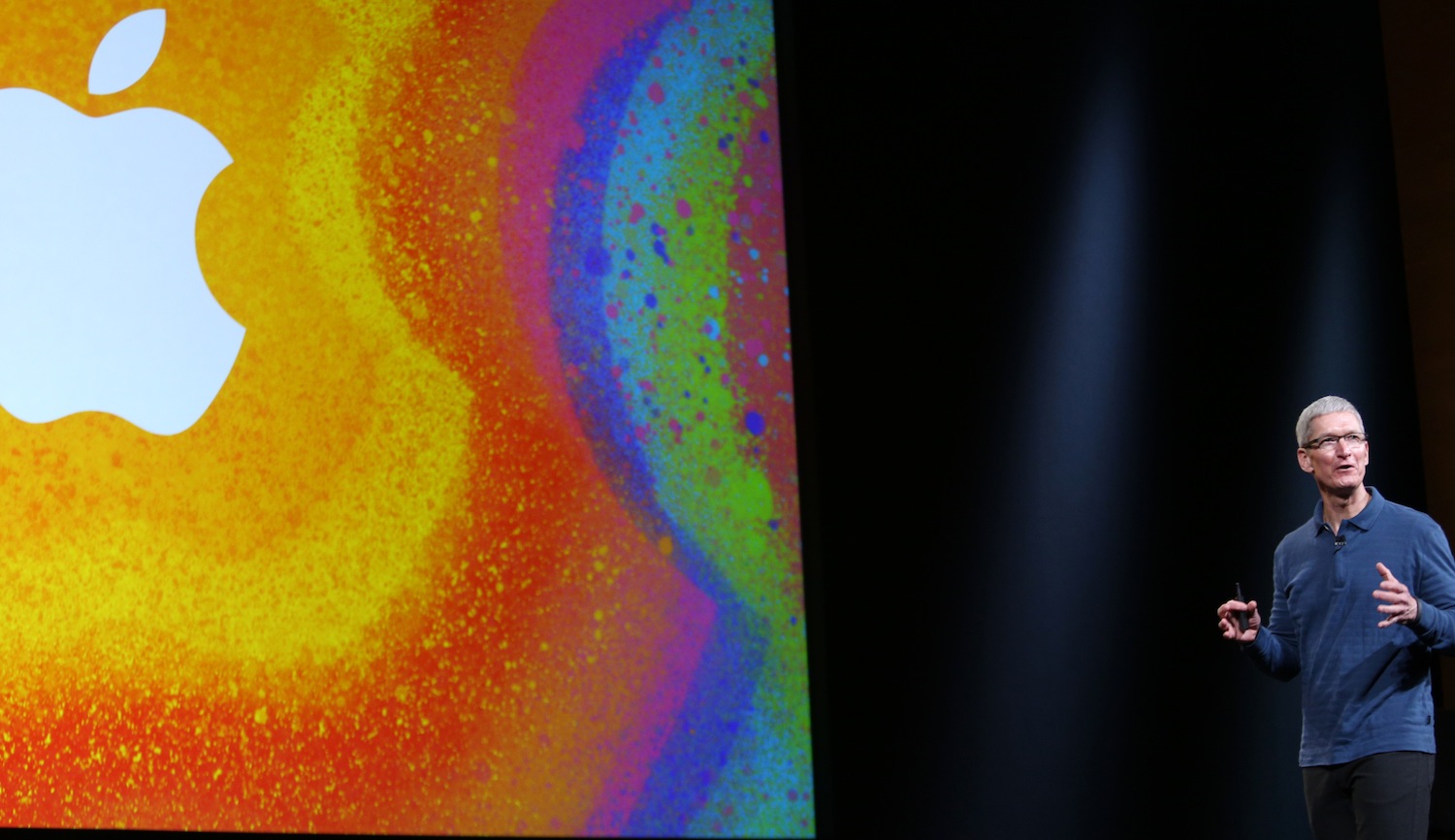 Apple just posted its fiscal Q4 results, and with it, included an interesting revelation about its next quarter. Apple CFO Peter Oppenheimer said that it expects a company record of $52B in revenue for Q1, 2013. Apple’s previous record quarter was Q1 2012, when it posted $46.33B in revenue.

Here’s the quote from the earnings release:

“We’re pleased to have generated over $41 billion in net income and over $50 billion in operating cash flow in fiscal 2012,” said Peter Oppenheimer, Apple’s CFO. “Looking ahead to the first fiscal quarter of 2013, we expect revenue of about $52 billion and diluted earnings per share of about $11.75.”

Apple’s earnings results are expected to jump in Q1 as the iPhone 5 was only out for a short time (8 days) before fiscal Q4 closed. The addition of two new iPads to the lineup, including the iPad mini, no doubt affected Apple’s estimates as well.