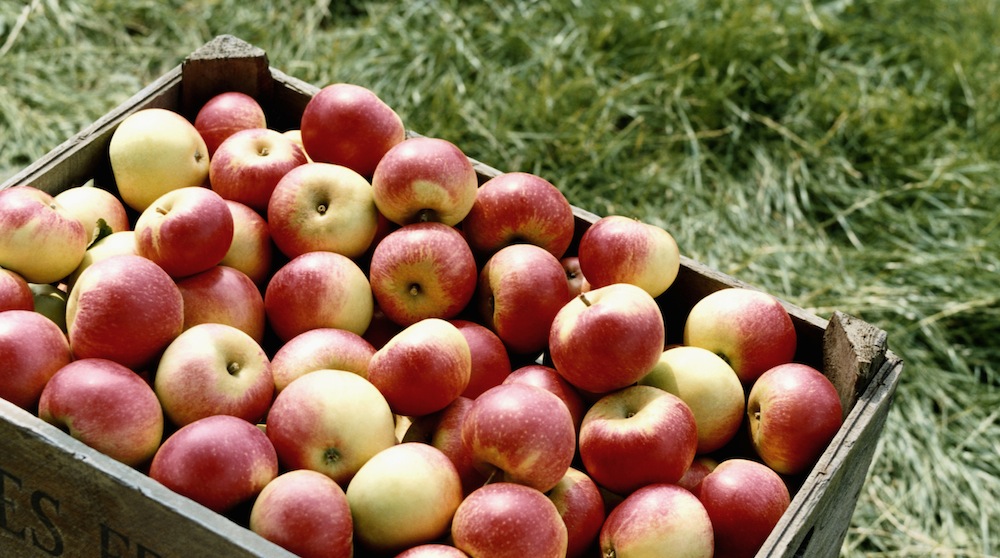 Apple has announced as part of its earnings release that it intends to pay its investors a quarterly cash dividend of $2.65.

Apple’s Board of Directors has declared a cash dividend of $2.65 per share of the Company’s common stock. The dividend is payable on November 15, 2012, to shareholders of record as of the close of business on November 12, 2012.

On an annualized basis, that equates to a payout of $10.60. At Apple’s current share price of $609.8, the dividend yield is a paltry 1.7%. Still, the move by the firm is an admission that it can’t effectively spend all of its cash. The company has tens of billions in the bank; that it is paying some back to its investors would be highly unsurprising, if Apple was not such an unusual company.

In comparison, Microsoft’s dividend is 3.3%, or nearly double on a percentage basis than what Apple is offering. In after hours trading, Apple is up under 1%.

There is a current pressure of sorts among the largest technology companies, who have watched their bank accounts swell; purchasing small companies for talent does little to diminish rich cash positions that they have acquired over a long period. Facebook, Google, Apple and Microsoft are all over the $10 billion mark – with all but Facebook sitting on a multiple of that figure.

While smaller technology companies, such as Pandora, Zynga, and Groupon struggle, the giants are doing so well they literally cannot find a place to stash all their cash.

For more on Apple’s quarterly performance, TNW has its full coverage here.