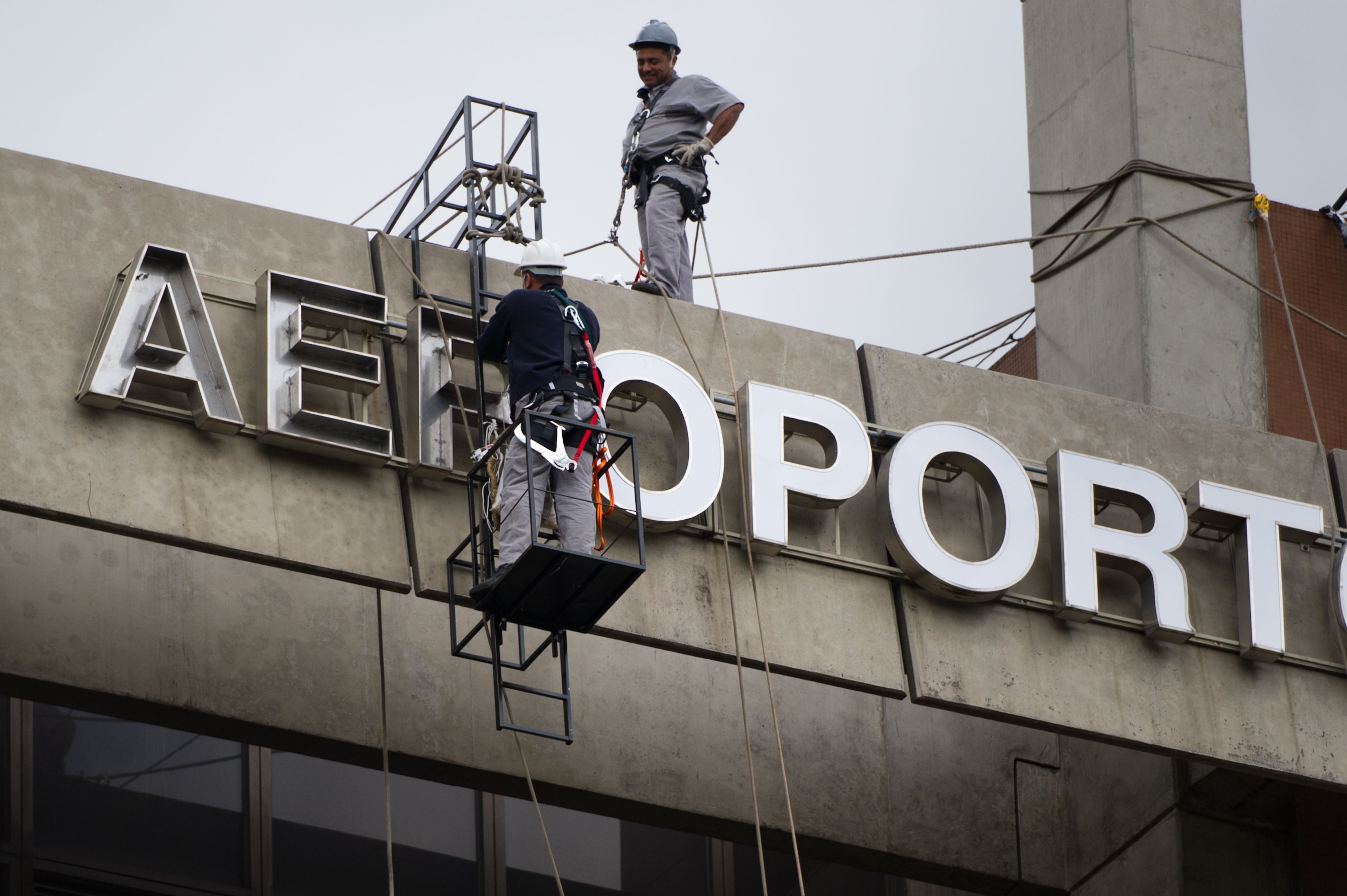 Nearly $2 million USD worth of Apple devices have reportedly been stolen during an armed robbery that took place last night in the freight area of the Brazilian airport of Viracopos.

Spotted by MacMagazine, the information first appeared on Brazilian news portal G1. According to its article, the robbery was reported to the local police by a representative of the Brazilian airline TAM. As a matter of fact, the incident occurred in a hangar that belongs to its freight division TAM Cargo.

According to TAM’s employees, a group of gunmen armed with pistols and machine guns rendered at least 8 TAM employees, taking with them an estimated R$3.9 million worth of iPhones and iPads before leaving in a van.

While the exact amount of the loss remains to be confirmed, it will also be interesting to find out whether these devices had been manufactured in the country or were being imported.

As you may remember, Foxconn has recently started to manufacture some Apple products in its Brazilian factories, which are located in the state of Sao Paulo – not very far from Viracopos airport.

Despite this geographic proximity, these products may also have been imports; Viracopos is the country’s second largest airport in terms of cargo handled, and G1 notes that the shipment was coming from Brasilia. Regardless of their origin, this incident confirms the issues surrounding logistics in Brazil (see our previous post).

Read next: For Netflix, television still trumps mobile devices as its most used video delivery platform