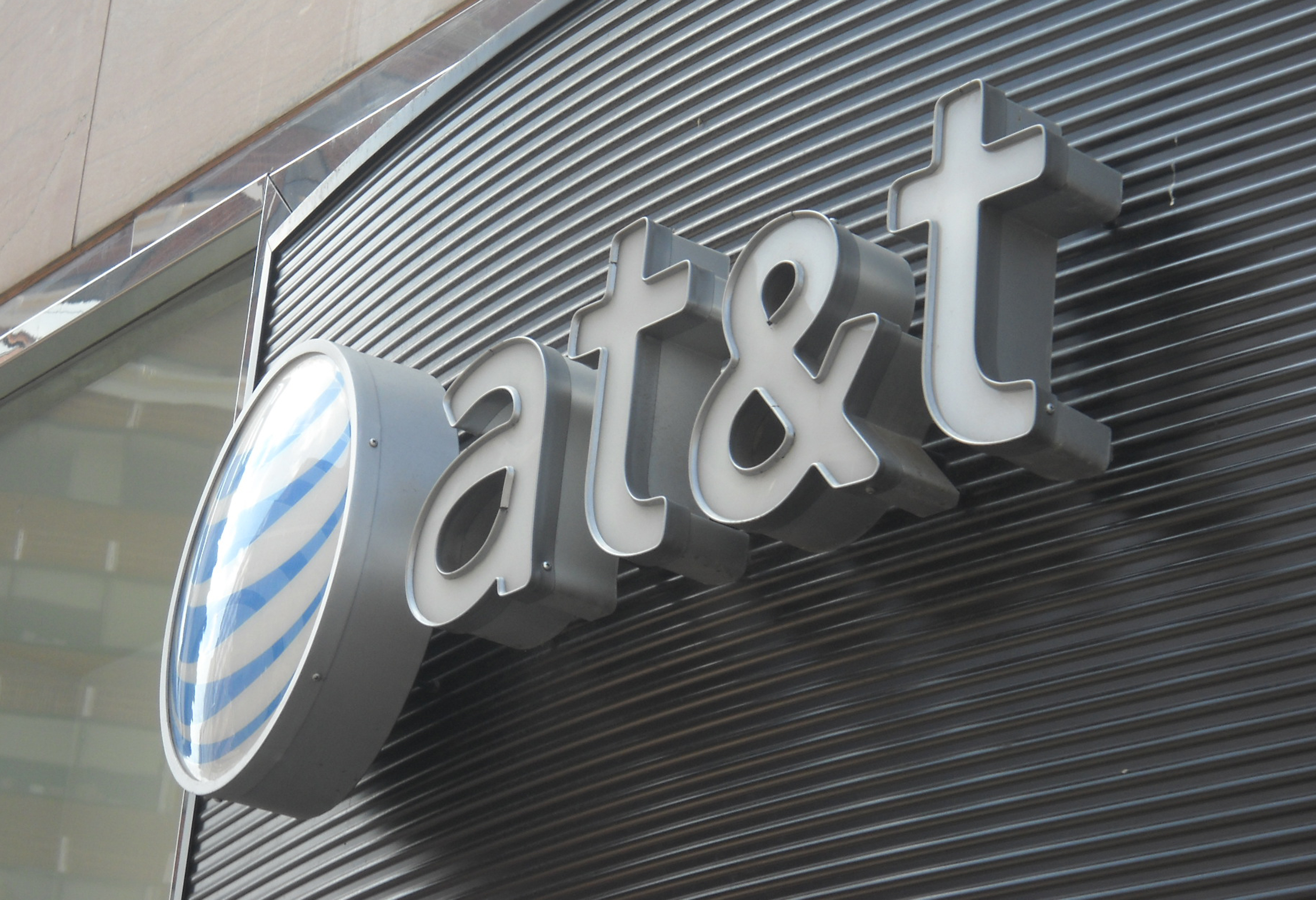 The launch of the iPhone 5 (which went on sale at the very end of its third quarter) helped push activations up by a million from the previous quarter, where they totalled 3.7 million (or 73 percent of its smartphone sales).

AT&T’s figures are up on its rival Verizon which saw 3.1 million iPhone activations in its third quarter, (650,000 of which were the iPhone 5).

Apple announced in September that it sold more than 2 million units in its first 24 hours available on preorder, amassing 5 million iPhone 5 sales over its first weekend (three days) of general availability, slightly beating the 4 million iPhone 4S sales it recorded in October 2011.

The real impact of the iPhone 5 will be demonstrated in AT&T (and Verizon’s) fourth quarter, where holiday sales will also be reflected.