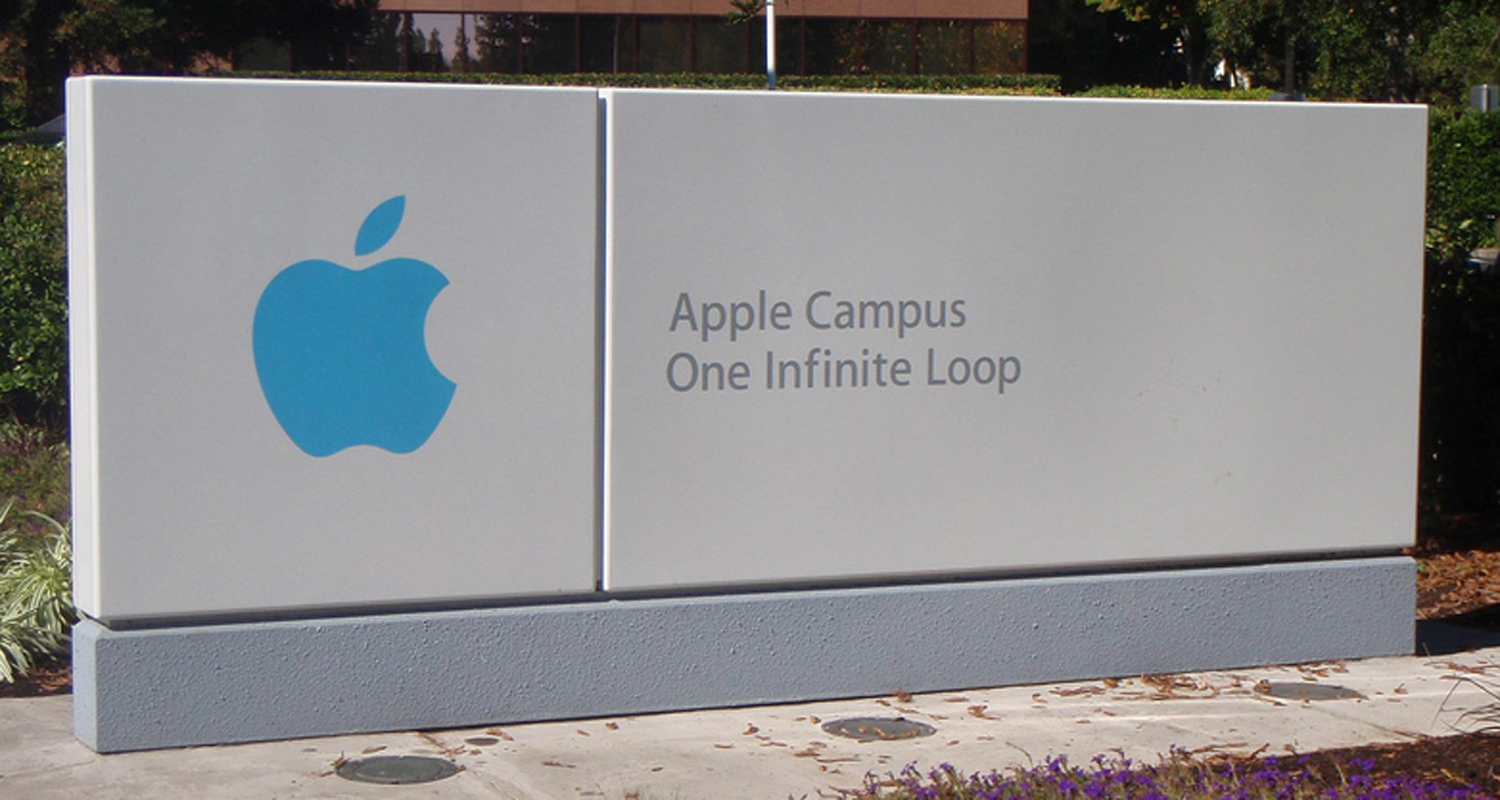 So, you may have heard that a Cupertino-based company has something to say for itself later today. Excited much?

Indeed the expected news of Apple’s iPad Mini is starting to sink in and according to research by Experian Hitwise, it’s affecting search in the UK.

Experian says that 1 in every 6000 UK internet searches were for the iPad Mini in the week ending October 20. Searches for iPad mini have increased by 17% in the last week and by 250% in the past month. 6% of all searches for the iPad have included the word mini in the last 4 weeks. You might not be admitting your excitement but it seems that searches can be very revealing.

There are a few specifics that come up though the search terms. Price, release date, features and even ‘rumours’ featured in Experian’s results. So it seems that we are happy even to hear false information if it might give us a clue about what to think of the new release.

The majority of sites benefitting from searches for the iPad Mini are news sites. T3 is the biggest winner with 8% of all searches relating to the gadget resulting in a visit. Other news sites getting downstream traffic from searches include, Mirror.co.uk – 5.23%, Techradar – 4.59%, The Daily Mail – 4.33% and Daily Telegraph – 4.30%.

Experian says that this suggests that people searching for the iPad are certain that’s what they want to buy whereas those searching for the Nexus are more likely to want to compare against different models. There’s something to be said there for brand loyalty.

Stay tuned as we’ll have full coverage of the Apple event as it happens. Knowing this might help you avoid being another search statistic.

Read next: Apple fires general manager of its Korean unit after just 17 months in charge