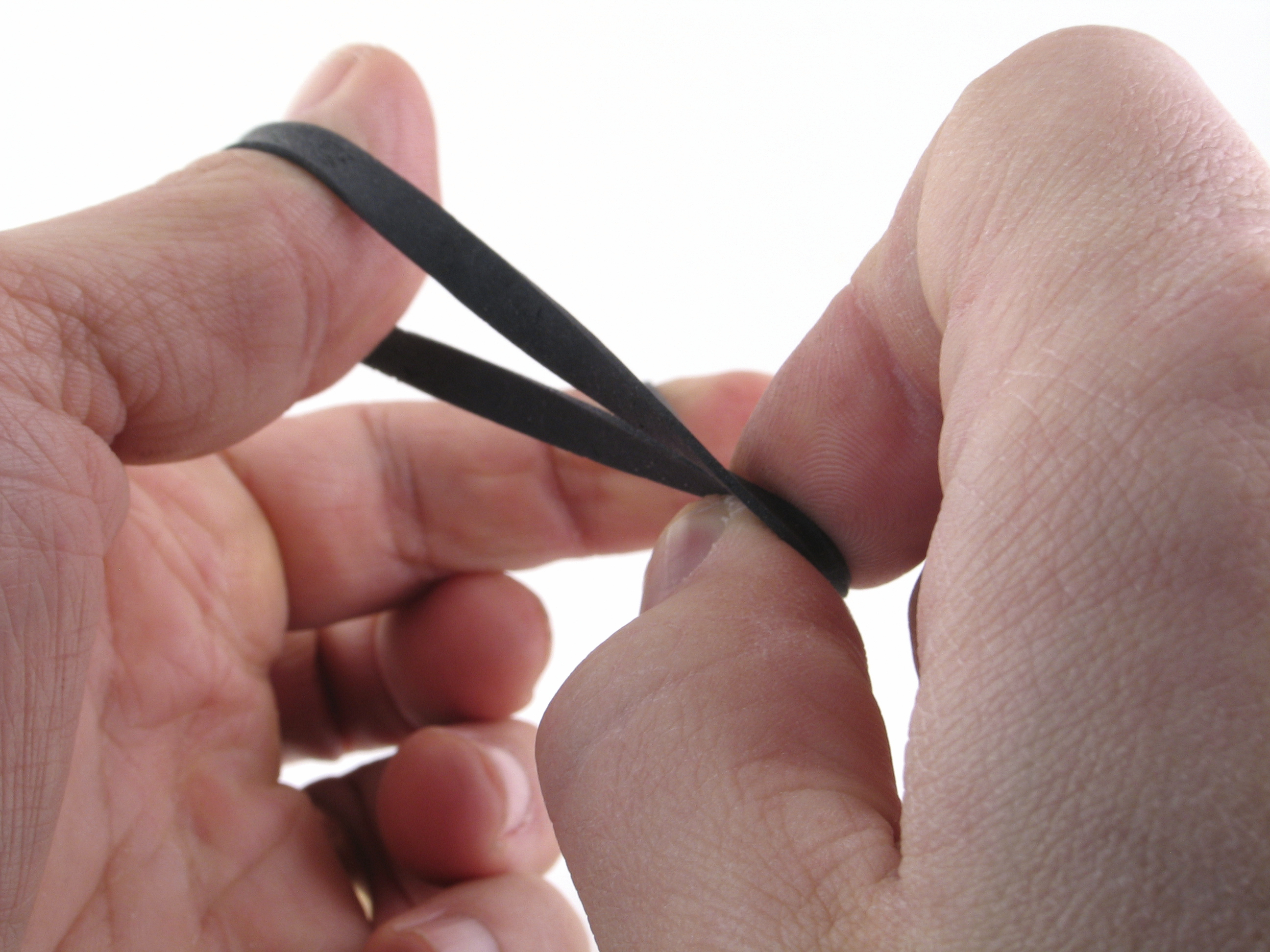 Samsung’s got to be pretty happy right about now, after learning that the US Patent and Trademark Office has filed an initial ruling declaring Apple’s rubber-banding patent invalid, as reported by FOSS Patents. The news was good enough that Samsung decided to share it with friends, that is, if US Federal Judge Lucy Koh can be considered a friend.

According to the ruling, which Florian Mueller says isn’t final, all 20 claims of Apple’s patent (No. 7,469,381) are now invalid, including one that the iPhone maker had leveraged against Samsung in their recent legal showdown.

The office found that Apple’s invention was either anticipated by prior art (from Lira and Ording) or, in some cases, simply obvious.

For those not familiar with the term, the rubber-banding patent refers to the bouncing animation that takes place when a user scrolls past the end of a page. It’s a neat trick that helps make an interface feel more intuitive, but many have argued that it shouldn’t have been patentable in the first place.

“While this non-final decision is not binding, there is a possibility that Judge Koh will be persuaded by this to grant Samsung’s Rule 50 (“overrule-the-jury”) motion to the extent it relates to the ‘381 patent,” Mueller wrote.

Down the road, the USPTO’s findings could prove significantly helpful to Samsung, especially if the agency decides to firm up its decision.

In fact, Samsung has already pulled or modified the bounce-back feature from its devices, though it could put it back if Apple’s patent gets a finalized invalidation.

The legal disagreement between Apple and Samsung has been a veritable roadshow of ups and downs, as both sides have won victories and been met with setbacks in recent weeks. Most recently, a Japanese court was found to have rejected two of Samsung’s patent claims against Apple, while Apple will soon be forced to apologize to Samsung after losing an appeal in the UK.

The biggest development so far in the brouhaha has been the $1.05 billion judgment against Samsung in the US. The South Korean electronics maker has been hard at work trying to have the ruling invalidated, and the USPTO’s findings should add another card to its deck.