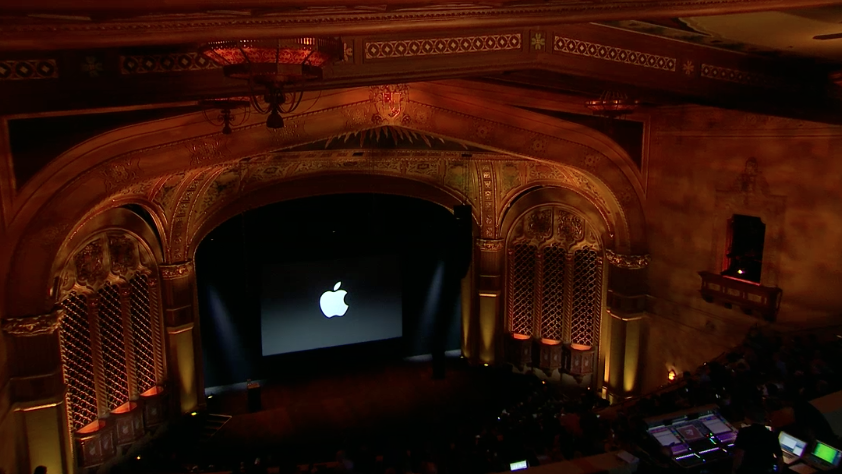 Today at Apple’s live event in San Jose, the company announced it has updated its Mac Mini, launching two new models with Intel i5 and i7 processors, which will start at $599.

It’s still being touted at the world’s most energy efficient desktop. If you’ve been waiting for the Mac Mini refresh, they will be shipping from today.

Read next: Apple announces Fusion Drive for iMac: Merging the benefits of Flash SSD and a traditional HDD