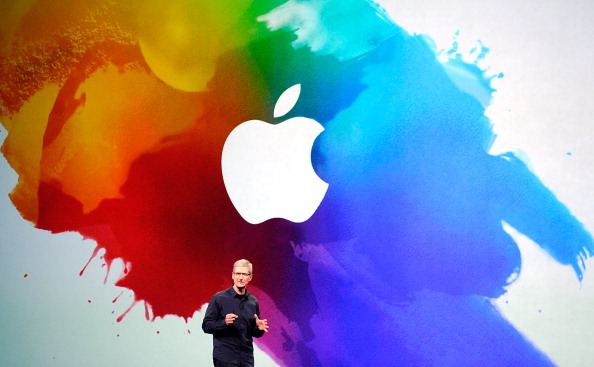 Today at its event in San Jose, Apple has released an update to its iBooks Author app, bringing in new portrait templates, the ability to use your own fonts, multitouch widgets and more. Additionally, Apple has announced that “there are now 2500 classrooms in the US with iBooks textbooks.”

According to Apple, the iPad has been a huge success in schools. To that point, Dr. James Ponce, Superintendent of the McAllen ISD in Texas, raves that:

The iPad has been a real game changer in Education. No technology has impacted the way teachers teach and students learn more quickly and more profoundly. With iPad, the possibilities are endless.

Earlier this year, Apple released iBooks author intended to allow people to create textbooks for the iPad, and now it’s available for 80% of the US high school curriculum. Since launch, it’s being used in 2,500 classrooms around the country.

With the update, you can now use some great new templates to make useful textbooks — portrait templates, ability to use your own fonts, mathematical expressions dropped in, and publishers can create their own books.

The software is available for download today via the link below.

Read next: Apple's 9.7-inch iPad will be available on EE and Sprint's new 4G networks