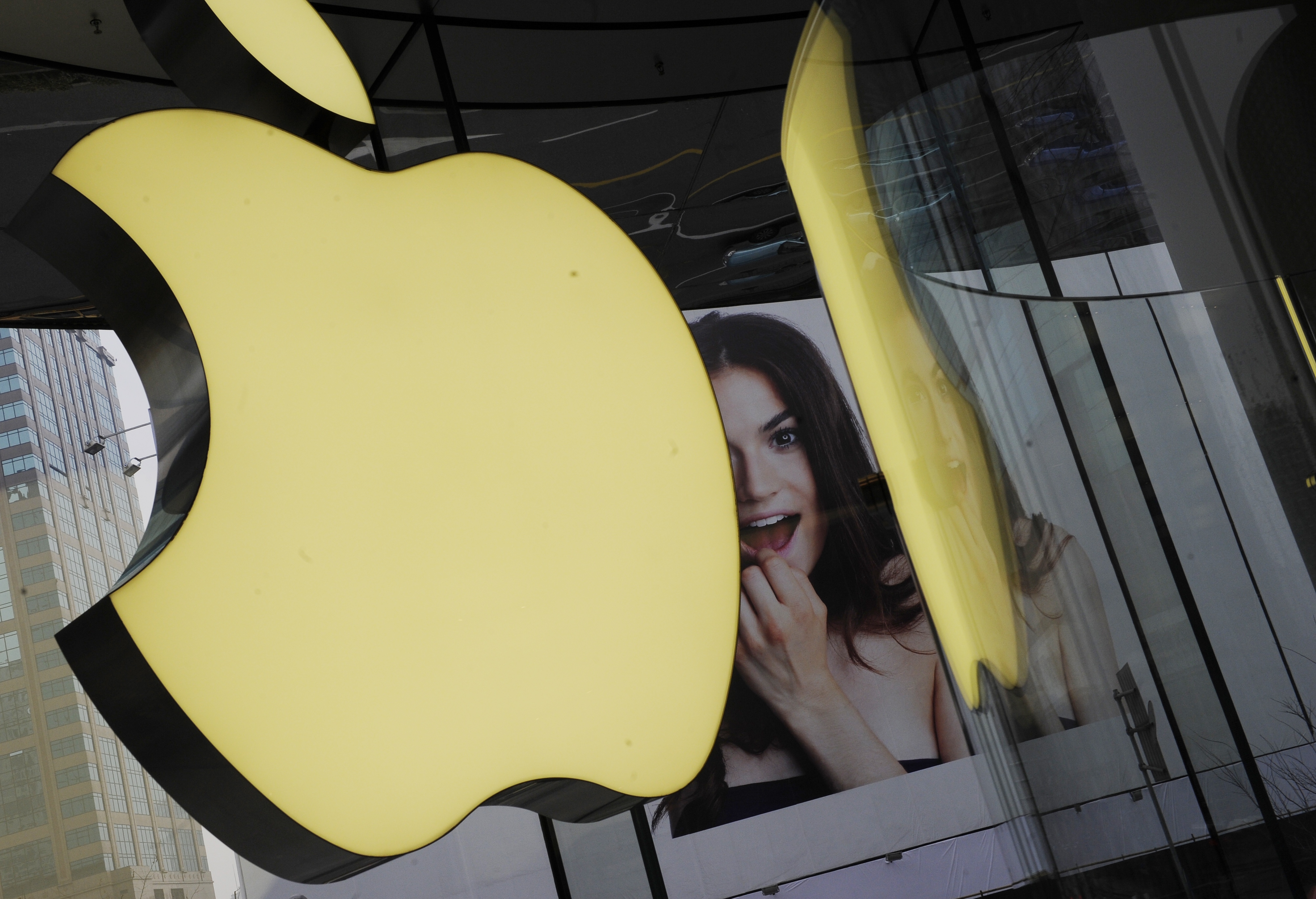 Apple has finally started work on the first-phase of its new renewable data center in Prineville, Oregon, development which is expected to set the company back more than $68 million, the Oregonian reports.

As Wired points out, the new data center is located on the other side of the highway from Facebook’s first energy efficient data center in the same city, serving as the perfect location to set up a facility capable of supporting Apple’s 150 million iCloud users.

According to local reports, Apple has begun “clearing and flattening land for the one of two, 338,000 square-foot buildings,” setting Apple back around $68 million to build “one building and two ‘data halls’ inside.”

Eventually, Apple will construct a second building, adding a further 14 data halls – with room for more on its 160 acres of land.

Before Apple began work, it signed a deal with Prineville and Crook County, granting it a 15-year property-tax break. In order to receive the tax-break, Apple was required to invest $250 million in the data center and hire at least 35 people to run the facility.

On its website, Apple lays out its plans for the new data center:

Our newest data center, located in Prineville, Oregon, is just getting under way and will be every bit as environmentally responsible as our Maiden data center. At Prineville we have access to enough local renewable energy sources to completely meet the needs of the facility. To achieve that goal, we’re working with two local utilities as well as a number of renewable energy generation providers to purchase wind, hydro, and geothermal power — all from local sources.

Read next: The UK taps Facebook and Microsoft for ICT teacher training, to help produce the next Tim Berners-Lee