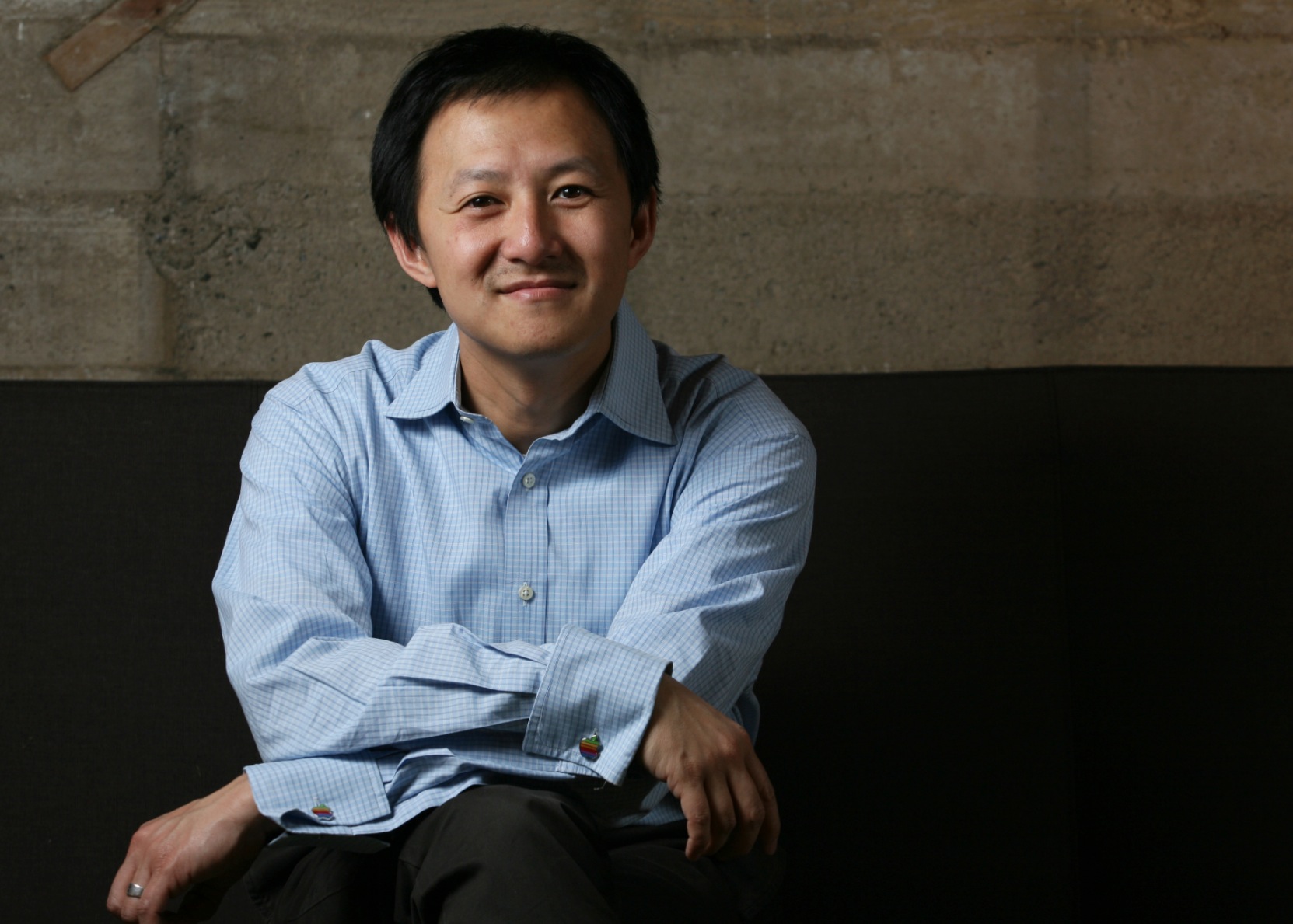 In a followup to our reveal yesterday that Apple was close to acquiring continuously pivoting media startup Color, Liz Gannes at All Things D reports that the price is lower than we heard, and that Apple is after the engineering team, not the technology.

What’s really happening is that Color’s engineering team — about 20 people, comprising almost the entire company — is being “acqhired” by Apple at what’s being called a “nominal” price of something like $2 to $5 million, according to multiple sources familiar with both sides of the situation. To repeat, there are no “double-digit” millions involved, according to many people familiar with the deal.

Apple is not buying Color’s technology, intellectual property, domain names or liabilities. Those are being left with the company, which still has considerable cash in the bank — something like $25 million — and is going to be wound down.

When it comes to the wild history of a company like Color, I suppose it’s best to concede that anything is possible. But those figures just don’t match up to the information that we received.  Information that we believe very strongly to be accurate (or we wouldn’t have published it). Obviously, we respect Gannes and John Paczkowski, who contributed to the report, so this will be an interesting one to see shape up.

Read next: Google dives after reporting $14.10 billion in revenue and earnings per share of $6.53