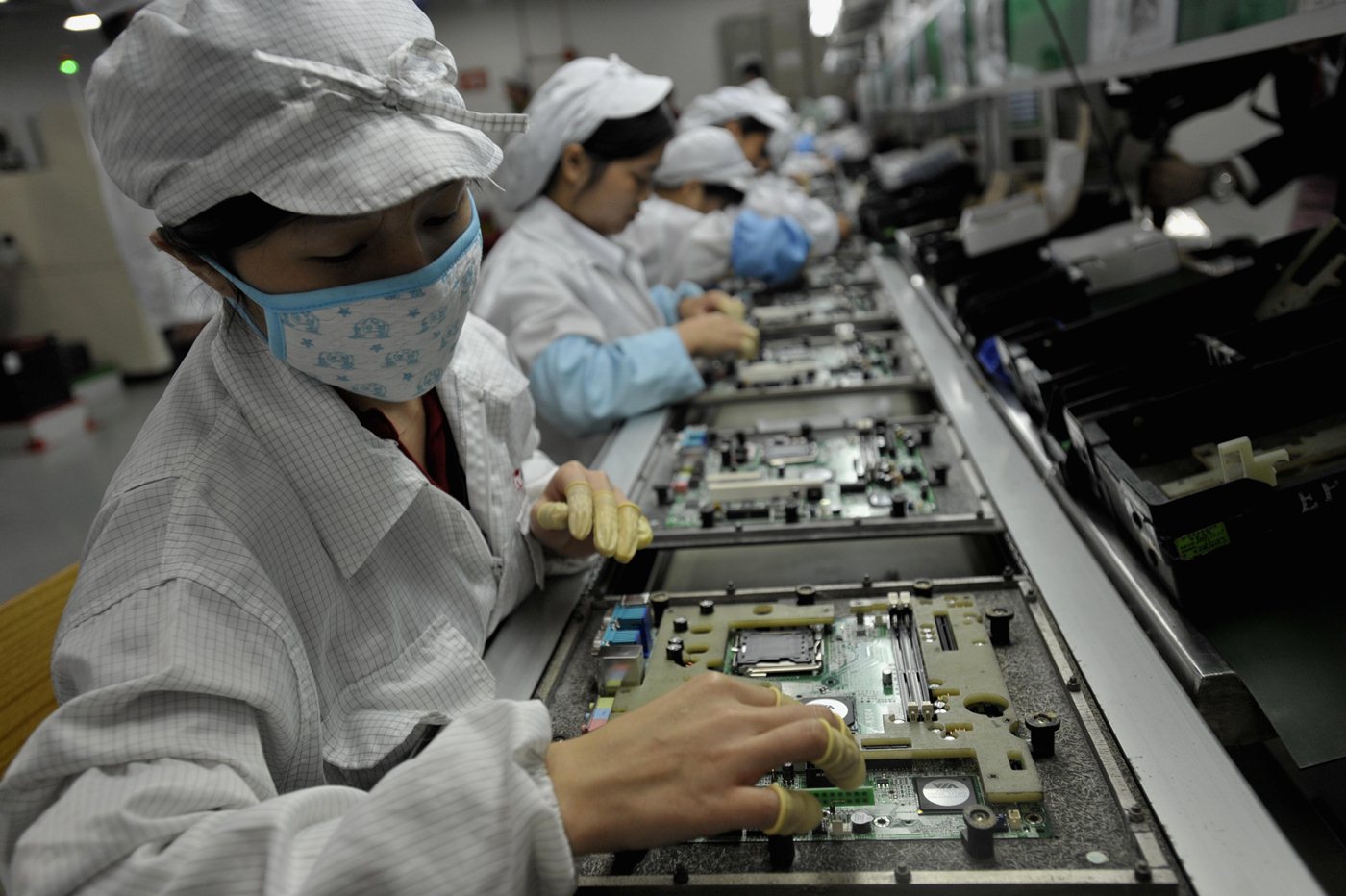 Apple’s record-breaking iPhone 5 is the most complicated and challenging device that the US firm’s manufacturing partner has ever put together, an executive from Foxconn has reportedly revealed.

The iPhone broke records when it launched, selling 5 million devices over the first weekend, but supply has been slow and availability has been an issue for retailers. A number of theories have been put forward, including one which blamed cash-strapped display supplier Sharp, but Hon Hai, Foxconn’s parent company, has admitted that it has been slow producing devices, according to an executive that spoke to the Wall Street Journal.

“The iPhone 5 is the most difficult device that Foxconn has ever assembled,” the unnamed executive is quoted as saying. “To make it light and thin, the design is very complicated.”

The official further suggests that this challenge was responsible for initially low productivity levels.

“It takes time to learn how to make this new device. Practice makes perfect. Our productivity has been improving day by day.”

On the subject of increased scratches to the latest Apple smartphone, the executive says that the Taiwanese-headquartered manufacturing giant has improved its production and increased quality checks to flush out units that are particularly susceptible to being marked easily.

Problems with the metal casing and other “quality issues” proved divisive in Foxconn’s Zhengzhou plant in September, where assembly line workers and quality control officers were ‘in conflict’ – though the executive puts that down to early teething problems there.

“The Zhengzhou site, which was set up in 2011, is still pretty new to us. We are still learning how to manage the work force there,” the source said.

Foxconn made headlines yesterday when it admitted that a factory in Yantai had employed interns as young as 14, although they were not involved in building Apple products.

We’ve reached out to the company today in response to the comments reported by the WSJ.