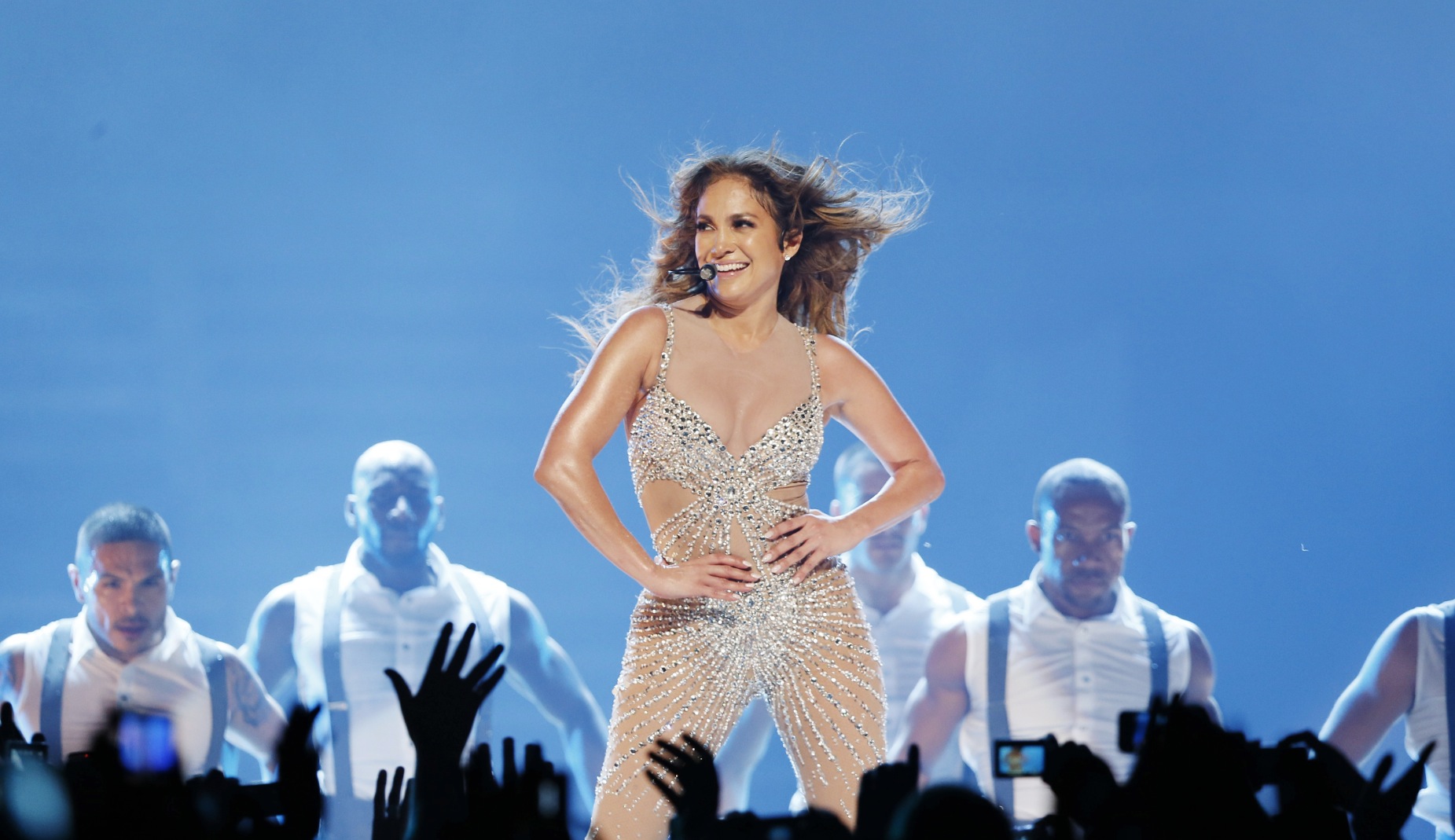 Eventbrite launched Apple Passbook support in its app on October 3rd. Over the next week, it says that 20,095 tickets were uploaded to the ticketing and card-keeping app on Apple’s iOS 6 devices.

The company says that’s 40 reams of paper in tickets that were sent digitally. This is the second big success story we’ve heard surrounding the service, as the MLB reported that 12% of its single game tickets purchased over the last two weeks of the regular season were delivered to Passbook.

Eventbrite doesn’t have a coherent method for determining whether people are actually redeeming their tickets via Passbook, just that they’re being put in there, but they shared a Storify with some good anecdotes from Eventbrite users including Çingleton conference goers, Startup Bootcamp attendees and more that you can read here.

At this point it’s clear that companies that are taking care to implement Passbook correctly and to communicate its capabilities properly to users are seeing dividends on building in support. Eventbrite and the MLB are on the vanguard, but with companies like Starbucks doing a great job implementing it as well, the future seems bright for Passbook.

Read next: Samsung's Windows 8 devices now up for pre-order, hitting the market on October 26th