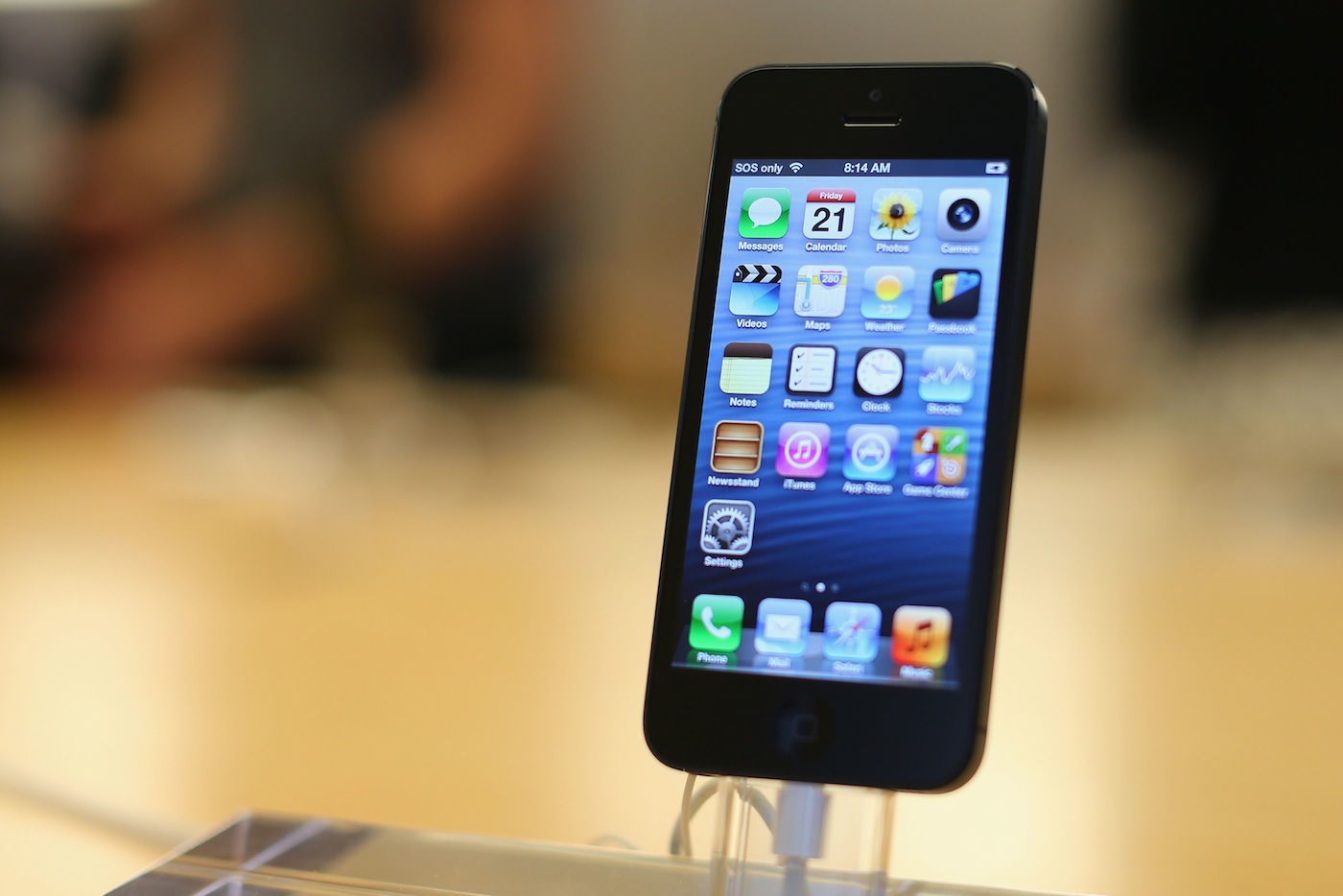 In an odd case of first world problems, Apple’s iPhone 5 was the most popular term associated with #FML (F*** My Life) posts during the month of September, according to Fmylife.com, which keeps track of the hashtag.

Hundreds of thousands of posts with both the iPhone 5 and FML hashtags appeared on Twitter last month, especially around the time the device was announced and then launched. A sampling of the posts showed most of them to be little more than overly dramatic whining:

“I’ve been waiting 6 months to upgrade to the #iPhone5! No cool new features, #FML”

Others did, however, express genuine complaints about the switch to the Lightning connector and the new Maps app, though they’re hardly #FML-worthy in my opinion.

My favorite was this post: “Today, I finally got my hands on the new iPhone 5, after I pulled it out of a patient’s rectum. FML”. Even if it’s not real, I’m willing to give the poster points for creativity.

Meanwhile, Apple co-founder Steve Wozniak isn’t above complaining about the iPhone 5. He recently called Apple “arrogant” for making the iPhone 5 taller instead of also increasing the width.

Even with all this FML business, Apple hasn’t had any trouble selling out of the iPhone 5 units it has made. After taking 2 million preorders, it sold 5 million handsets the first weekend of availability.