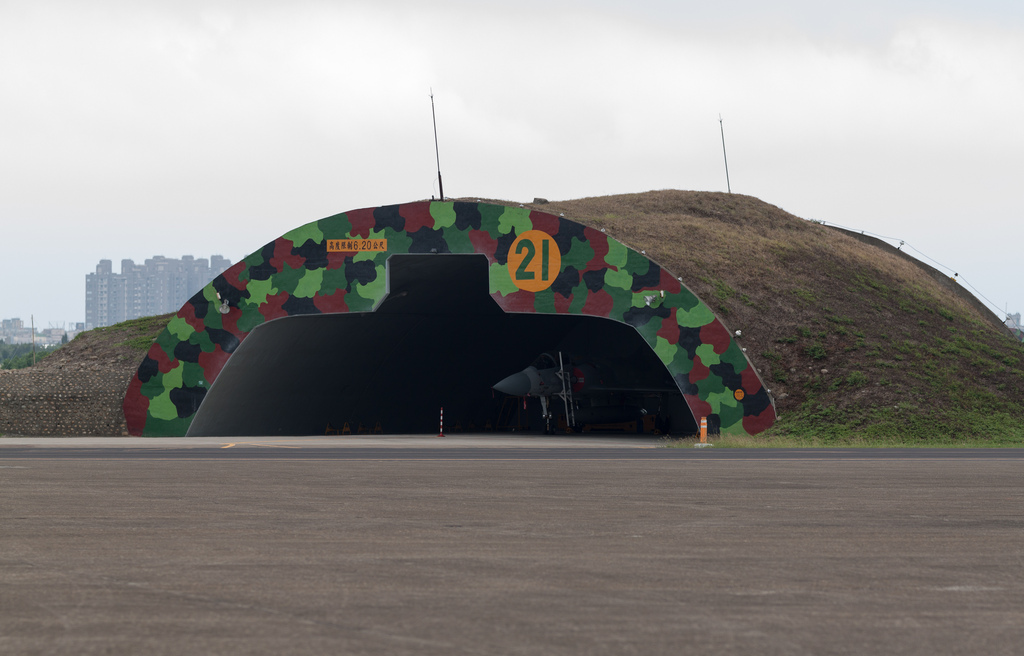 As Apple continues to overhaul and improve the quality of its much-criticised Maps application, the Taiwanese government identified that its new $1.4 billion early warning radar station is clearly visible inside the app and asked its maker to obscure it.

The new radar station is reported to be located near the Hsinchu Air Base in northern Taiwan. In our tests, we saw that Apple’s Maps are already showing a clouded area around the base, but we are unable to confirm if Apple has obscured it following the official request:

Google Maps does not show an obscured area similar to Apple.

Lo also admitted that while Apple needed to adapt its mapping tiles, the military should do something about the fact its maps were visible in the first place.

The new Taiwanese radar station is capable of detecting and intercepting missiles from as far as Western China and is scheduled to go live later this year.