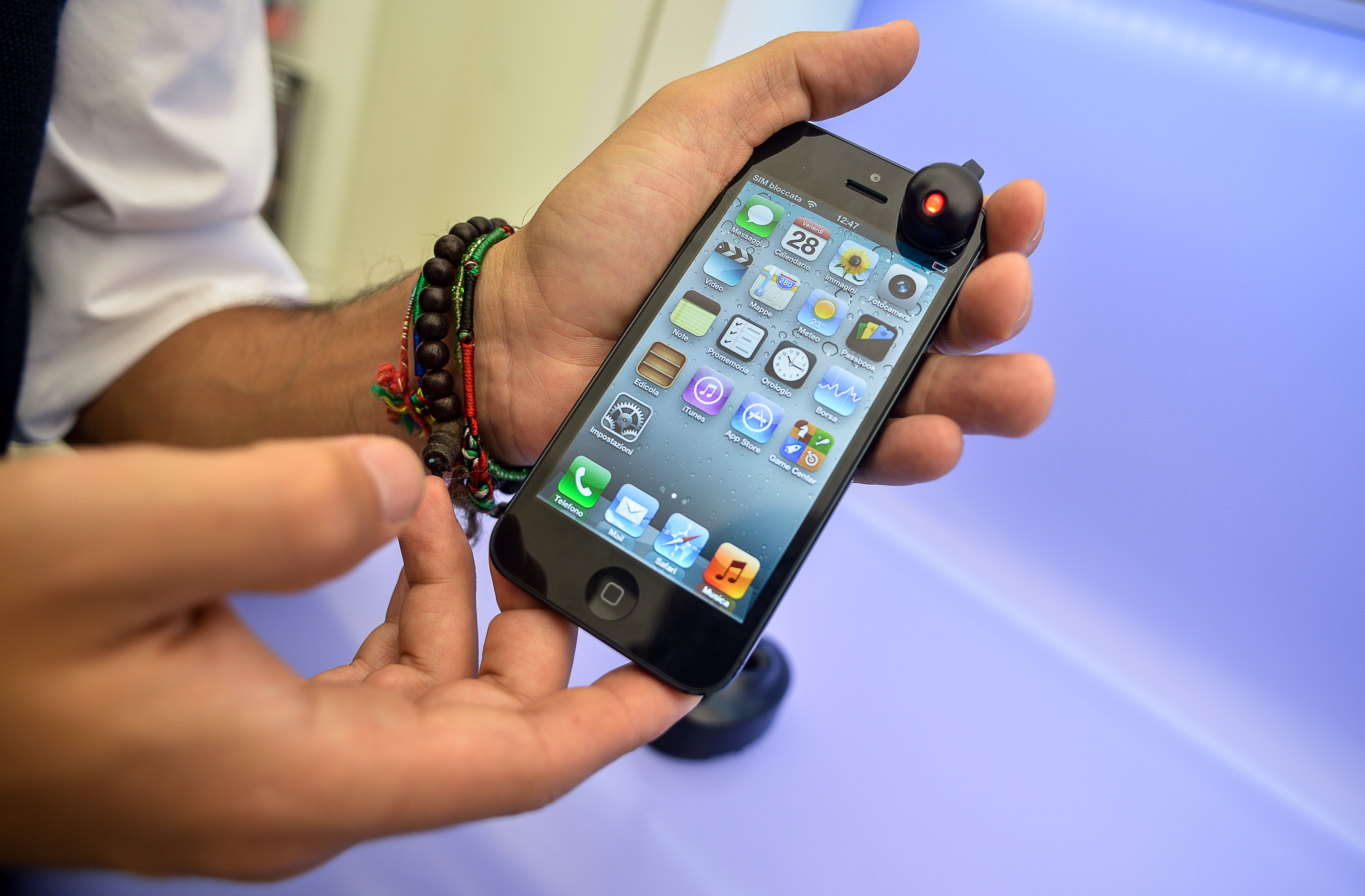 Following the release of the iPhone 5, Apple has been facing a number of complaints from users panicking that their new device exhibited a ‘purple haze’ when shooting images. Despite attempts to explain the issue affects many camera sensors, Apple has been forced to post a new support advisory on its website to discuss the flare and how to resolve it.

The advisory (noted by Macrumors) doesn’t state that the issue is iPhone 5-specific, but highlights symptoms as “a purplish or other colored flare, haze, or spot is imaged from out-of-scene bright light sources during still image or video capture.”

Apple’s explanation of the phenomenon highlights that every generation of the iPhone may “exhibit some form of flare at the edge of the frame when capturing an image with out-of-scene light sources,” and that it often happens when a device is angled such a way that light is reflected off surfaces inside of the camera module, directly into the sensor.

Most small cameras, including those in every generation of iPhone, may exhibit some form of flare at the edge of the frame when capturing an image with out-of-scene light sources. This can happen when a light source is positioned at an angle (usually just outside the field of view) so that it causes a reflection off the surfaces inside the camera module and onto the camera sensor. Moving the camera slightly to change the position at which the bright light is entering the lens, or shielding the lens with your hand, should minimize or eliminate the effect.

Want to reduce the chances of experiencing that flare? Change the angle of your iPhone or try to block the bright light source from directly entering the lens. Put simply – don’t point your iPhone in the general direction of a very bright light.

Back in September, we discussed the issue and showed a comparison shot taken with the iPhone 4S and the iPhone 5. As Apple explains in its advisory, it affects all of its smartphones:

The iPhone 5 has a slight camera improvement over the iPhone 4S, featuring a sapphire crystal lens covering, low-light features and increased noise reduction. Apple has stated what it believes is the cause of the complaints it is receiving, it is now up to owners to choose whether they accept its answer.

Read next: Turn aid upside down through global, social enterprise