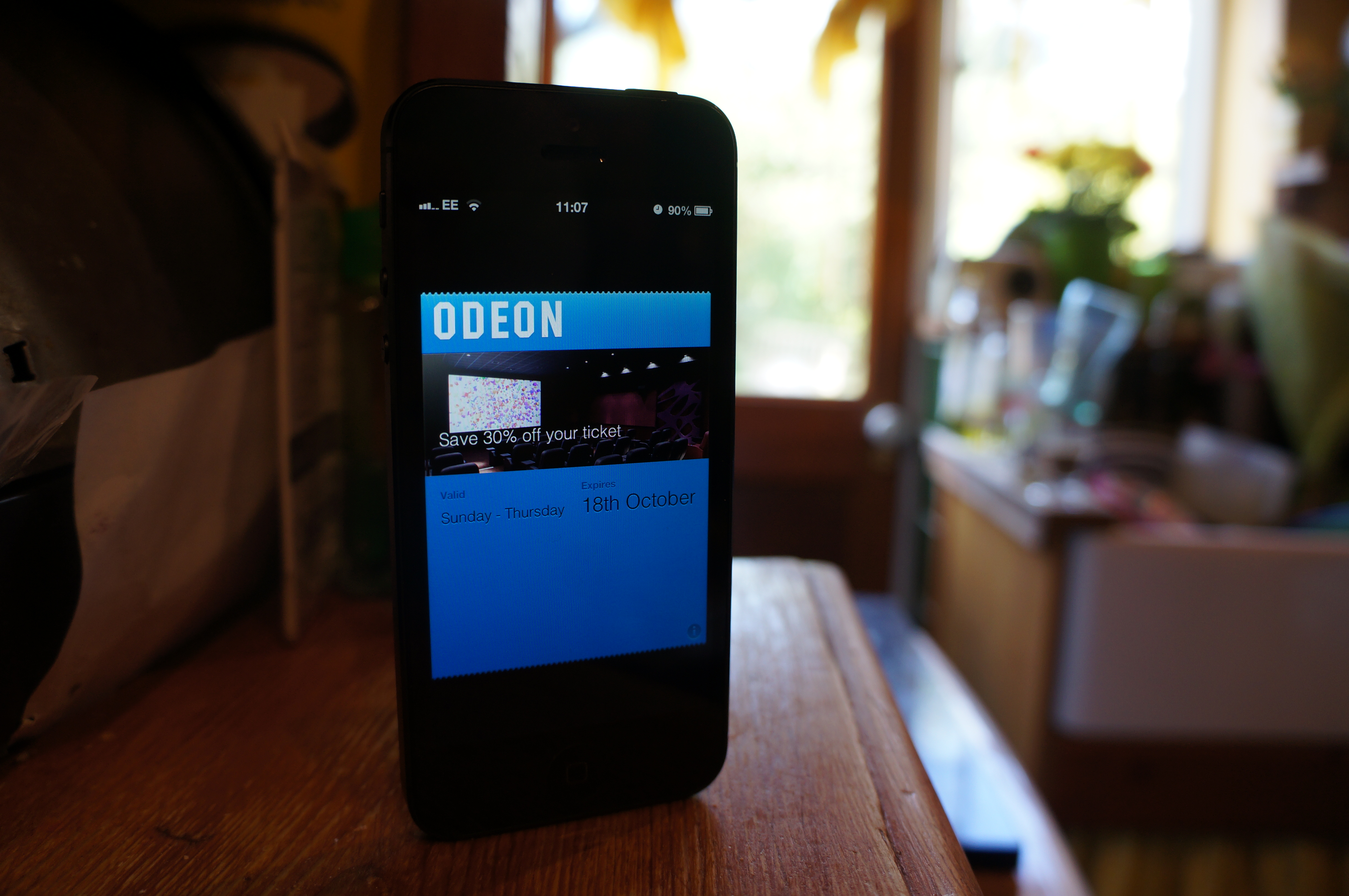 As one of the many new features in iOS 6, Apple’s Passbook app launched quietly, with a small number of high-profile brands and businesses supporting it. It was given another noticeable boost after Airbnb, Eventbrite and McDonalds updated their apps to include Passbook functionality.

For Apple, having the three companies on board is a significant development; Airbnb has already booked more than 10 million guest nights and is seeing 26 percent of its traffic from mobile, Eventbrite has issued more than 50 million tickets and has $1 billion in gross ticket sales, and McDonald’s is, well, McDonald’s.

The Passbook-enabled McDonald’s app — called GoMacDo — is only limited to France at the moment, but it can be used in 50+ McDonald’s locations and has seen more than 1.8 million downloads since its launch in 2009.

In order to reduce the number of printed passes, Eventbrite designed what it calls “beautiful tickets” specifically for Passbook. When added to the app, they will remind customers both with location and time-based alerts, displaying the ticket on a user’s home screen when they are at the event’s location or it is about to commence.

While Airbnb touts Passbook functionality in its iOS app release notes (as well as iPhone 5 compatibility), the company doesn’t appear to have enabled the export feature at the time of writing.

Airbnb doesn’t specifically require users to show a ticket in order to redeem their reservation, but its location and time-based features will assist travellers who are visiting a new city and may need reminding of their booking.

In its release notes, it highlights the feature:

In our tests, we were unable to find a way to add upcoming reservations to Passbook on our iPhone. Neither were many Twitter users, who have voiced their displeasure at not being able to use the feature. We have contacted Airbnb to see if this is a bug or the feature is indeed missing.

While the number of Passbook-enabled titles are low at the moment, developers are readily outfitting their app with support for Apple’s new feature.

Major League Baseball (MLB), American Airlines and movie-ticking app Fandango are already pushing tickets and passes to iOS devices for later use, and Apple has also launched its “Add to Passbook” badge to boost its branding and encourage brand and businesses to add it to their apps.

As with many Apple features and services, it may take time for some of the bigger App Store names and global businesses to add their support before the wider iOS userbase understands their usefulness. As business moves ever more mobile, Passbook may soon become the defacto standard for mobile ticketing and pass storage.