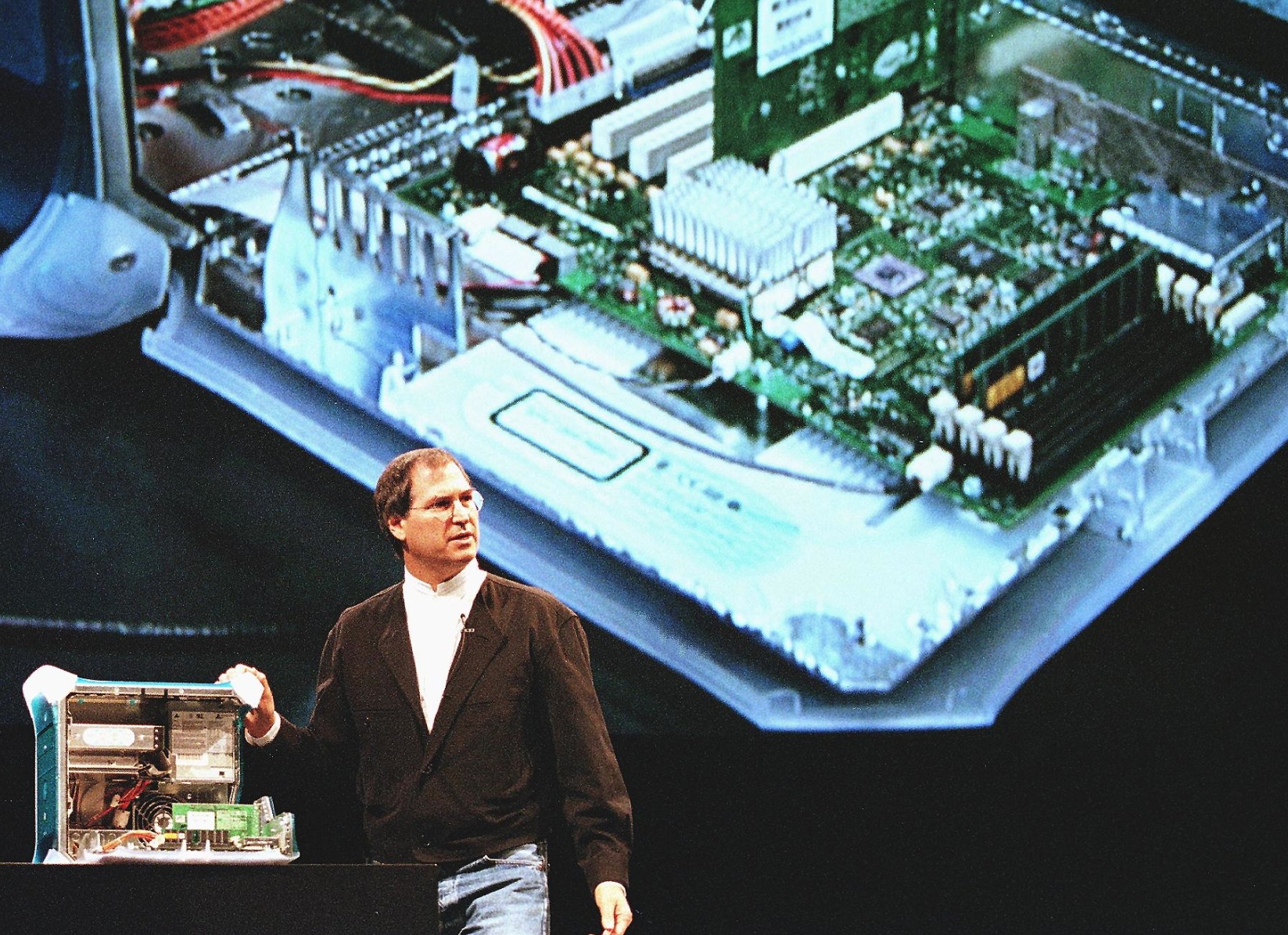 Apple has been designing its own CPUs for its iPhone and iPad for several generations now. The latest generation, the A6 found in the iPhone 5, not only had its package designed by Apple, the core of the processor was also a custom job, laid out by hand.

This shows Apple’s dedication to balancing performance and power in battery-constrained devices, no matter what the cost in effort or money. Now, a Businessweek profile of Apple 1 year after founder Steve Jobs’ death indicates that the company has considered moving away from Intel chips in the Mac:

Apple has also deliberated over moving away from Intel chips in the Macintosh, say two people familiar with these discussions. Such a shift would be difficult and isn’t imminent, though it would allow Apple to further distinguish its laptops and desktops from competitors that run Intel’s (INTC) chips and Microsoft’s Windows software.

Apple transitioned from IBM-built PowerPC processors to Intel processors in its Macintosh line beginning in 2005. That transition was done in secret on the impetus of a single engineer — John Kullmann — who worked on the project in secret for years before the change was made.

Apple has used the ARM-based A-series processors in its portable devices because of their power-friendly profiles. ARM was a joint effort started by Apple for the Newton project in conjunction with two other companies. Since then, Apple has bought two processor companies including Intrinsity and PA Semi to boost its chip team, which is now a force to be reckoned with. Transitioning Macs over to custom-built processors that allow them to eek out better performance seems like it could be a reasonable course of action.

Apple’s current A-series processors are manufactured by Samsung, a company that it has been embroiled in legal action over its phones and tablets for years.

Read next: FTC shuts down tech support scams from India that charged $49-$450 to remove nonexistent malware