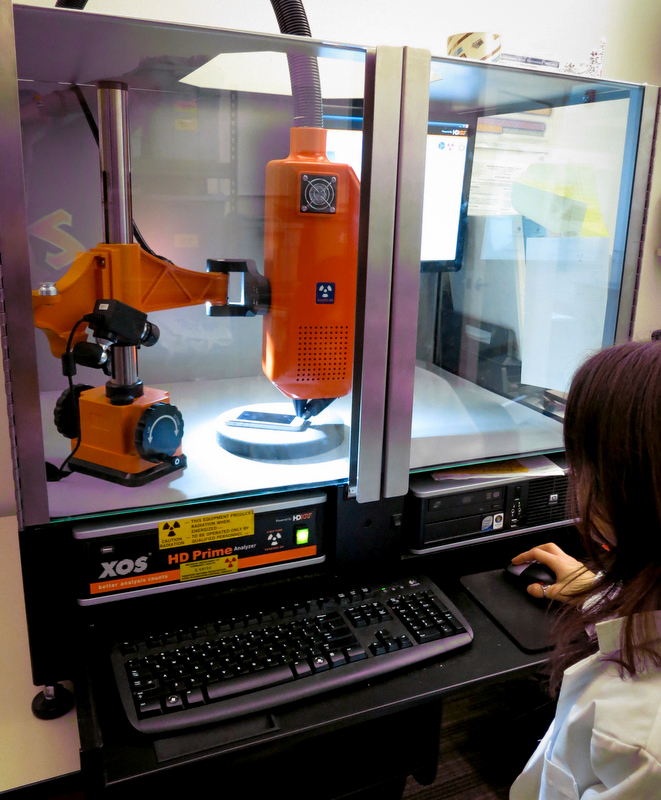 Chemical analysis conducted by iFixit and HealthyStuff.org has tracked a decline in hazardous and toxic chemicals in smartphones over the past few years, with new devices like the iPhone 5 representing some of the safest and most environmental handsets yet.

“The researchers then rated and ranked the phones on a scale of 0 – 5, lowest being best, in three ways: by chemical (for each of 12 commonly found hazardous chemicals, such as bromine, mercury, and lead), by component (case, screen, solder, circuit board, etc.), and overall,” iFixit noted.

Although the iPhone 4S scored slightly better than the iPhone 5, the study did show steady improvement from Apple over the years.

“The iPhone has undergone a steady, gradual toxic chemical improvement in the last five years: the iPhone 2G received the worst overall score of all ranked phones, but the iPhone 4 and 5 are now among the top ten percent of phones,” the report read.

To delve deeper into the analysis, check out the reports from iFixit and HealthyStuff.

Earlier this year, Apple came under fire after voluntarily removing itself from the EPEAT green electronics certification program. Apple SVP Bob Mansfield subsequently reinstated all eligible products and issued a letter acknowledging that the decision was a mistake.

Read next: Troubled Nokia considers sale of its Espoo HQ in Finland to cut down on costs