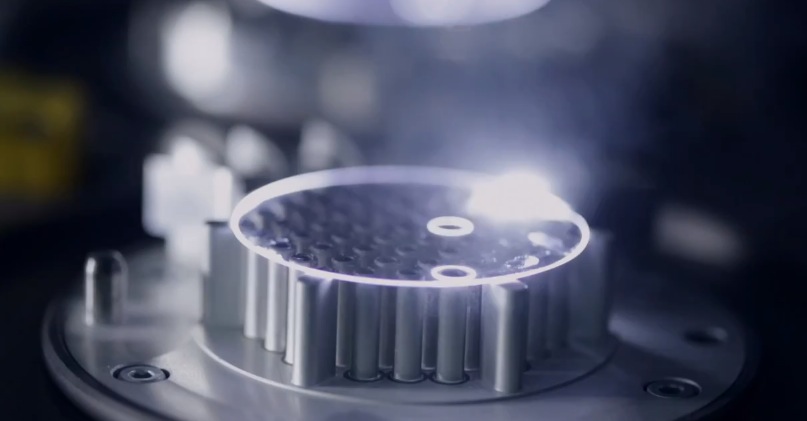 Apple has issued confirmation to Wired that iPhone 5 pre-orders will begin on September 14th at 12:01am PST/3am EST on Apple.com. There will also be pre-orders from Sprint at 12:01 PT and Verizon at 12:00 PT, so you should be able to get your new iPhone from any of those outlets as long as you don’t mind staying up.

The pre-orders will begin in 9 countries including US, Canada, France, UK, Germany, Australia, Japan, Hong Kong and Singapore, with more available on the 28th.

In addition to the iPhone 5, the iPhone 4 drops to Free and the iPhone 4S drops to $99. The iPhone 3GS has been discontinued. All of the devices will get the iOS 6 update.

The ordering page for the iPhone will be located here at Apple’s site, and you can use it to check your upgrade eligibility now.

AT&T hasn’t announced its midnight launch plans yet, but it will probably join the party. Its iPhone site is here, Verizon’s likely pre-order page is here and Sprint’s is here.