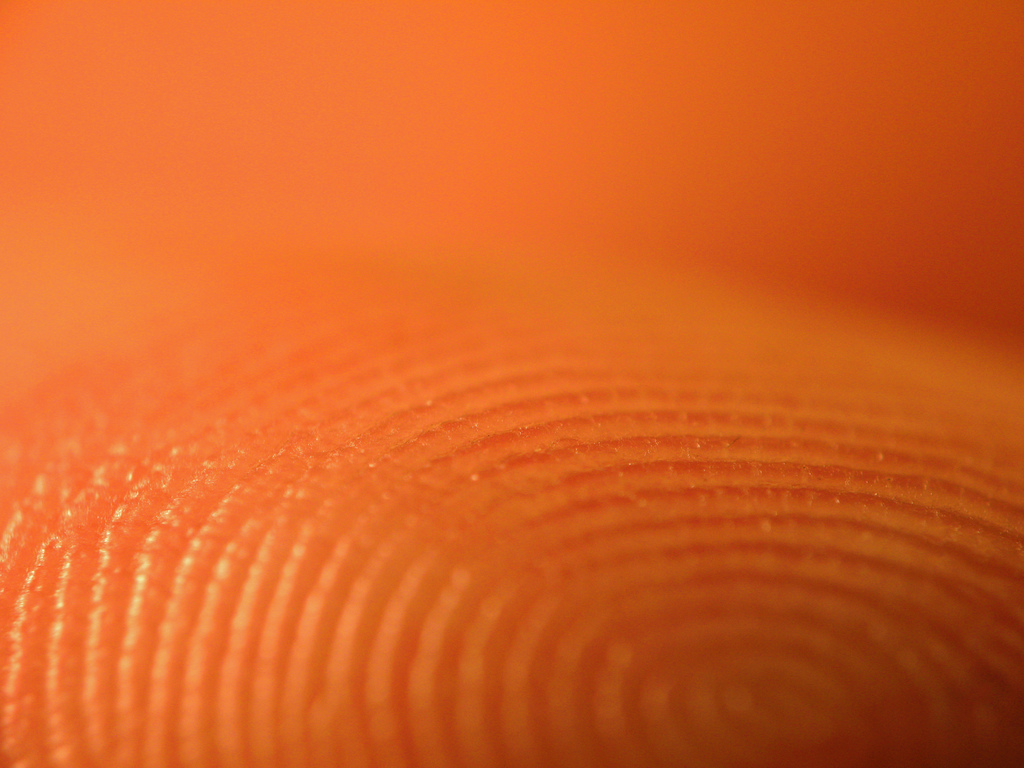 Fingerprint security specialist AuthenTec announced today (via an SEC filing) that it has set a record date and meeting date for its stockholders to vote upon a proposal to clear the merger between the company and Apple, which proposed to acquire the company for $356 million in late July.

AuthenTec says that it will hold a “special meeting” at 10am ET on Thursday, October 4, 2012 at the offices of its legal representatives in Atlanta — iPhones (or any other recording devices) won’t be allowed in the building.

Since the deal was announced, AuthenTec and Apple have already secured early termination of the waiting period, which was granted by the FTC on August 16. This is significant, because both the FTC and the US Department of Justice will not investigate the deal or pursue antitrust lawsuits.

However, it does mean that before the deal is approved by stockholders, another company could potentially submit a bid to acquire AuthenTec. Apple’s rivals could have feasibly lodged a bid following the announcement of the deal but now it has been cleared by regulators, there would be less hurdles for a rival to overcome.

As we noted in our earlier coverage of the deal, AuthenTec had already stated that no other companies were interested in licensing its technologies, based primarily on cost. Apple looked originally licensed its fingerprint technology, but then decided it would buy the company after weeks of negotiations.

Apple had already signed intellectual property agreements to use AuthenTec’s fingerprint technologies in its products, it now becomes a matter of when we will see them.