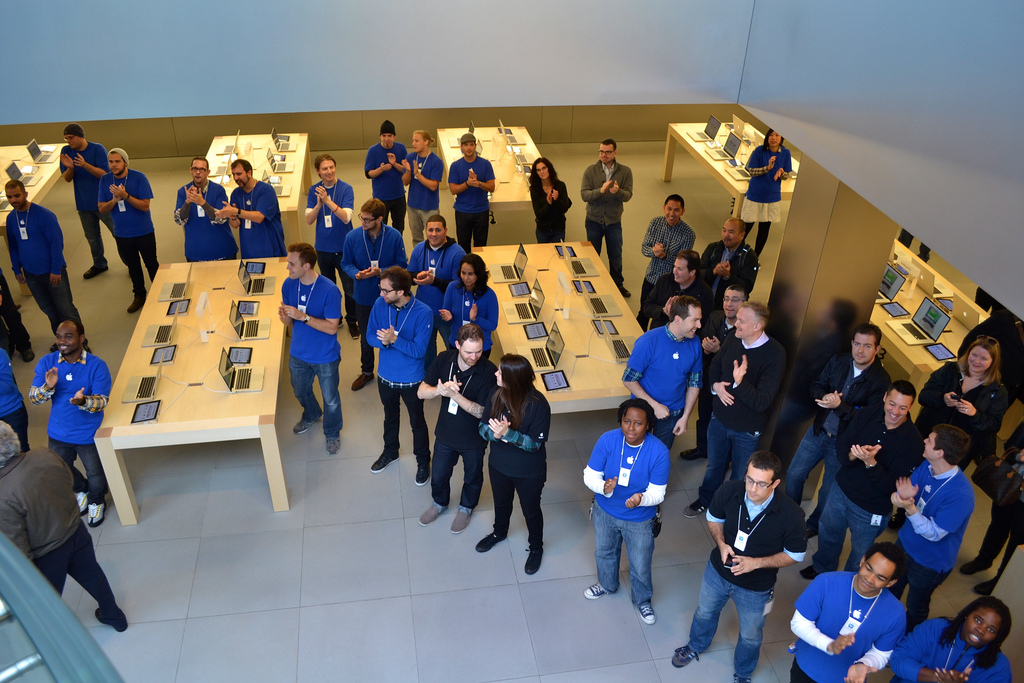 Apple is poised to start distributing its own products in Russia, after it emerged that the company has worked with local sources to register “Apple Rus,” a new distribution arm capable of shipping iPhones, iPads and Macs to consumers directly.

According to a report by Russian national newspaper Kommersant (via MacWorld), Apple Rus will be headed by Vitaly Morozko, the company’s local legal advisor, who will operate as its director general.

Apple already operates in Russia, which specialises in its marketing activities, but its product shipments have been handled by its distribution partners since 1996. It also offers the iPhone via Russian operator Vimpelcom.

Apple managers are rumoured to have visited Moscow last year with the view to sourcing possible locations for an Apple Store. While it isn’t known whether the visit was a success, the new distribution company is said to have placed importance on distributing its products in retail channels in and around Moscow and St Petersburg.

Apple’s distributors believe the company may commence operations in 2013 but there’s no word on whether Apple will bring its official stores to the region.

Yesterday, Apple revealed some more details about how many visitors the 375 outlets serve each year. According to the company, its stores have now served almost 300 million visitors so far in 2012, with 50,000 visitors a day heading to the Genius Bar, Apple’s expert assistance service.

Apple shared those figures after it emerged that the company was cutting Retail Store staff and halting hiring events. That came to a head late last week, when Apple issued a statement last week saying that the changes were a mistake, and that it was reversing the cuts it had already made.