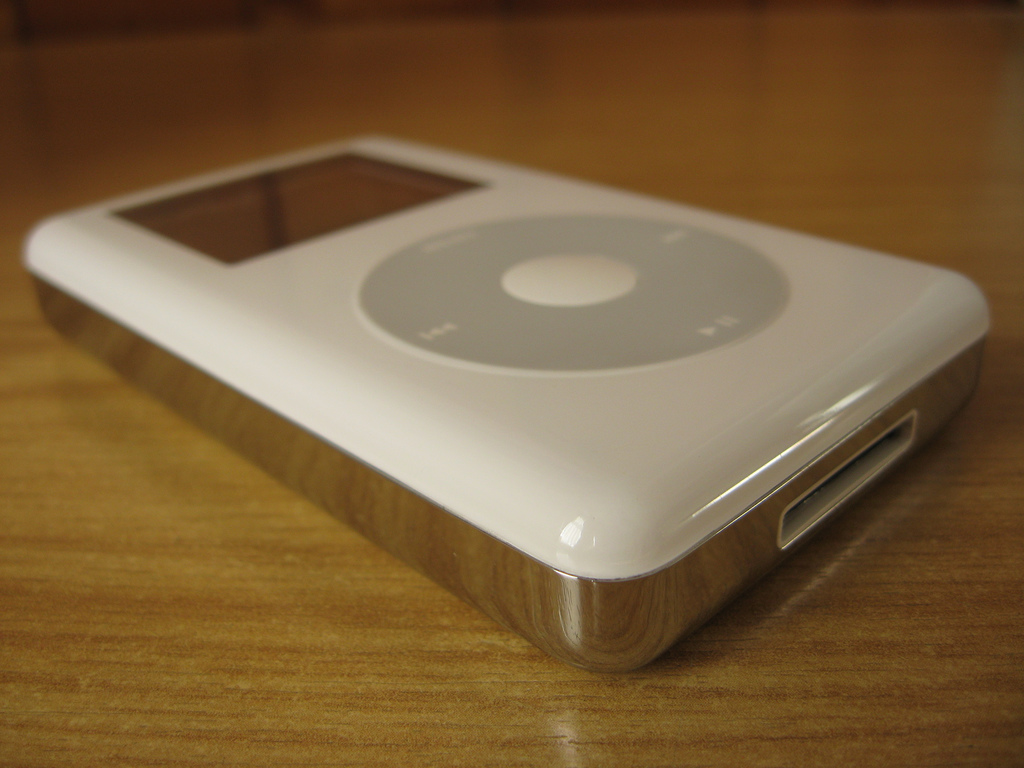 Never far from a patent lawsuit (whether its the one accusing or being accused of infringement), Apple has been named in a new California suit that alleges Apple has infringed upon licensing a media playback patent owned by EPL Holdings that allows device owners to play back audio and video content as varying speeds.

In a document filed with the US District Court for the Northern District of California, EPL states that on January 28, 2002, it met with Apple employee Tony Fadell (SVP of Apple’s iPod division) to discuss the technologies EPL and its predecessor Enounce Inc. had developed.

According to the filing, after the two parties met on February 5, 2002 to discuss licensing of the patents, Enounce and Apple entered into a non-disclosure agreement (NDA), which expired on February 6, 2006. Discussions centered on US patent numbers 5,175,769 (‘769 patent) and 7,683,903 (‘903 patent), technology that allows media content to be played back at faster and slower speeds.

Interested in licensing the ‘769 patent, Apple’s senior manager of its iPod division, Aram Lindahl offered Enounce $50,000 for use of its patent. Believing the fee “fell woefully short of the value of their technology,” Enounce’s founder Donald J. Hejna and colleagues declined the offer.

Following a breakdown in talks, EPL then believes Apple began “extensively using Enounce’s patented technologies,” in its products — including but not limited to the iPhone and iPad — which it says make “billions of dollars in US sales annually.”

EPL says: “Apple took these actions with blatant knowledge and disregard for the legal rights of Enounce.”

To support its case, EPL uses marketing material for Apple’s QuickTime product, which asks: “Want to speed through a movie or slow things down? A handy slider lets you set playback from 1/2x to 3x the normal speed.”

“While Apple enjoyed billions of dollars of sales, Mr Hejna and his company have suffered and continue to suffer due to the inability to realize the full and and fair value of the patented inventions,” the filing concludes.

It’s taken seven years for EPL (Enounce) to take action, but on August 15, 2012, it did. Often cases lack tangible evidence, but if Apple did meet with Enounce with a view to licensing its patents and used them anyway, it lends more credibility to the plaintiff.

EPL says calls for a jury trial to decide whether Apple did indeed infringe on the ‘769 and ‘903 patents, seeking an injunction on use of its patents and payment of its damages, costs and expenses related to the lawsuit.