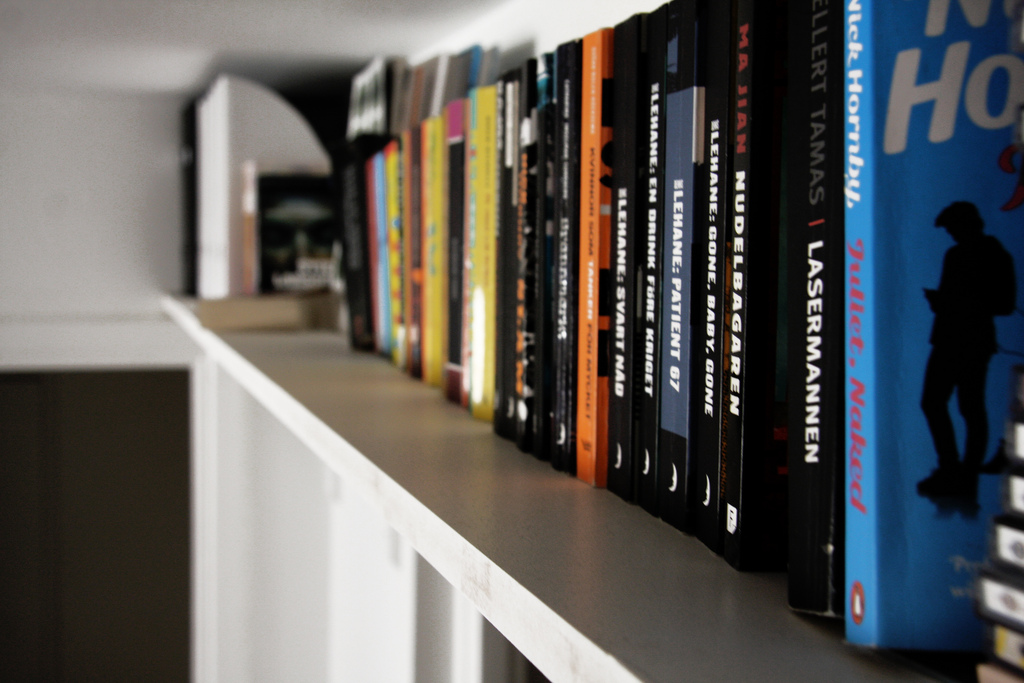 Featured in a large percentage of Hollywood films and TV shows without any help from their creators, Apple’s products don’t need a lot of assistance when it comes to marketing. The company rarely ties itself to events, awards or media advertising but Apple could soon make a small exception, with a commitment to backing a UK book prize.

The Telegraph reports that Apple has been in talks to support the Orange Prize for Fiction, an award that celebrates women’s writing from throughout the world, replacing the UK mobile operator after 17 years of sponsorship.

Orange’s parent company Everything Everywhere announced that it would relinquish sponsorship of the Prize in May, prompting suggestions that another fruit company would step in to fill the void. As The Telegraph points out, this may become a reality with discussions between Apple and the award’s organisers entering “advanced stages.”

However, it may face competition from device maker Kobo, which offers a range of popular eBook readers similar to Amazon’s Kindle.

Apple has lent its name to the iTunes Festival events in the UK, but the company has typically refrained from backing awards and events in the past.

Apple, of course, controls a large percentage of worldwide music and video sales via its iTunes store, and has entered the eBook market with the launch of the iBookStore. It isn’t known whether Apple intends to lend its name to the Prize for Fiction, or use it for marketing purposes and display nominated books prominently in its eBook store.

Apple also finds itself (as well as two major publishers) at the centre of a lawsuit over alleged e-book price fixing, after the United States Department of Justice (DoJ) took action against the company for supposedly collaborating with publishers to set book prices instead of retailers.

The move was aimed at preventing competitors like Amazon and Barnes and Noble from selling them at a lower price.

The Prize for Fiction was set up to recognise the the achievements of women novelists that may “often [be] passed over by the major literary Prizes,” awarding the winner a cheque for £30,000 and a small limited edition bronze statue known as a ‘Bessie.’