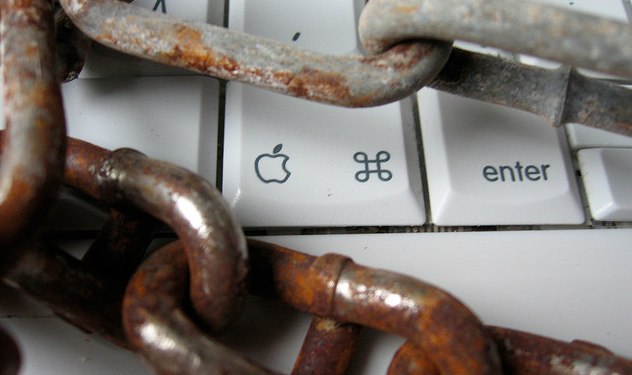 If you thought those recent Genius ads were hokey, perhaps consider how helpful Apple Store employees can be. This past Saturday night a woman in Louisville, KY was allegedly kidnapped by 32-year-old Victor A. Sarver, Jr. and forced at gunpoint to purchase numerous phones at her expense.

According to WDRB, Sarver’s arrest report notes his changing story, sworn testimony from the Apple Store employee and pictures of conversations between the victim and “Greg.”

Looks like those Mac Genius ads weren’t lying — Apple Store employees are quite helpful in a pinch. Techies on Twitter seem to agree.