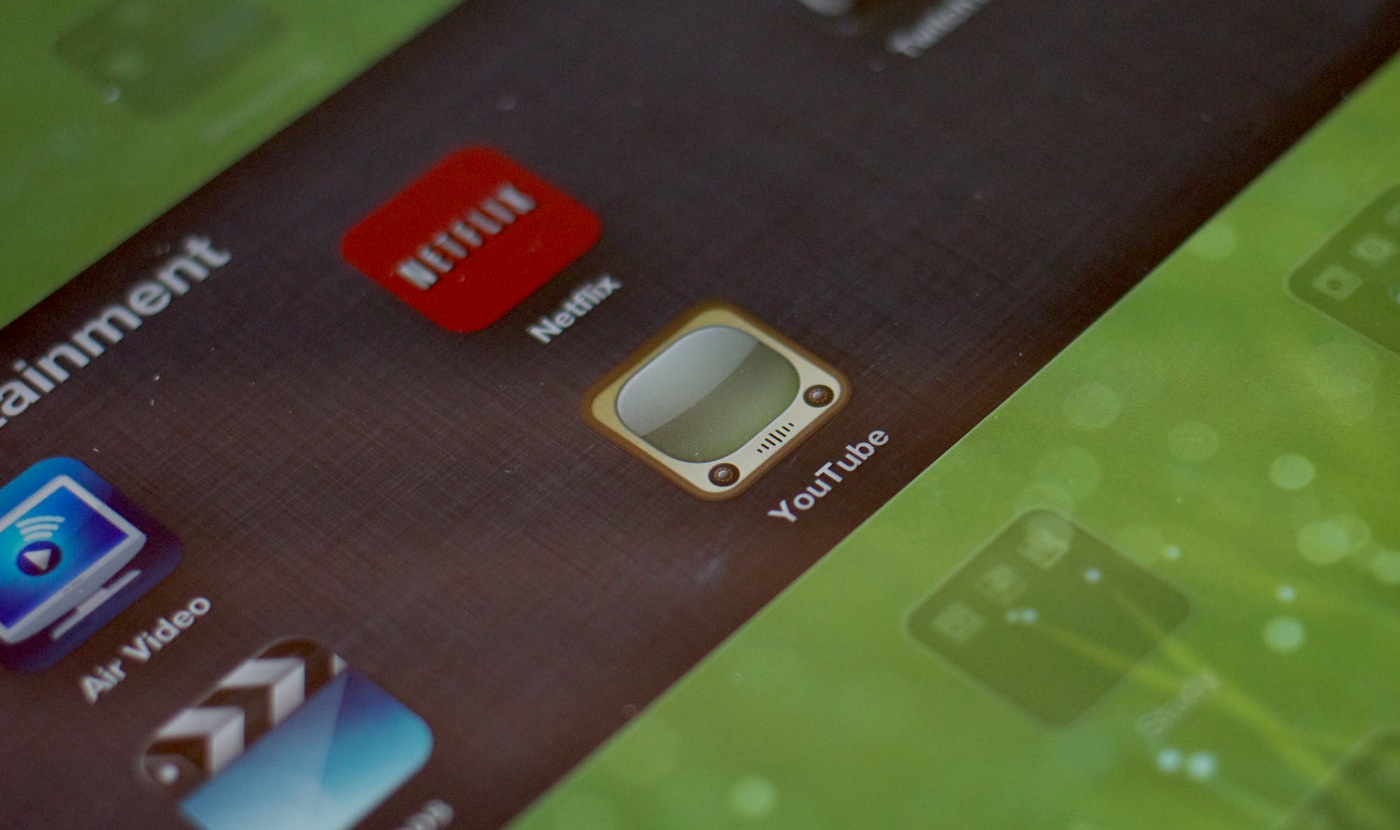 If the reports coming in today are accurate, then Apple will remove the YouTube app from its iOS devices with the iOS 6 software update this fall. Both Macrumors and 9to5Mac are reporting that it is gone from the current beta. Updated with statement from Google below.

Apple then issued a statement to The Verge:

Our license to include the YouTube app in iOS has ended, customers can use YouTube in the Safari browser and Google is working on a new YouTube app to be on the App Store.

This move doesn’t surprise me in the least, and here’s why it shouldn’t surprise you either:

“Once again the lack of advertising here makes [the native app] a more attractive feature for Apple than it does for Google, who could play pre-roll ads and more via their web app.”

Remember, though, that Google’s YouTube app will likely be at a disadvantage to Apple’s native one. The hooks that normally direct a user out to the app will now simply play in Mobile Safari, rather than bumping people out to the app. The same behavior exists with Chrome, which can’t grab links from other apps to display them. This will put the app at a major disadvantage right out of the gate. Google will likely revamp its site to specify its own app’s URL scheme, which could send the user out to its app, mitigating some of this behavior.

So, the deal surrounding the YouTube app is all about Google’s desire to get ads in front of a huge, untapped market of viewers, and Apple’s desire to exit Google from as much of its iOS platform as humanly possible. Next up is the hardest nut to crack: Search.

Update: A statement from Google:

We are working with Apple to ensure we have the best possible YouTube experience for iOS users.

Read next: Inside Zynga and the making of its next hit, ChefVille