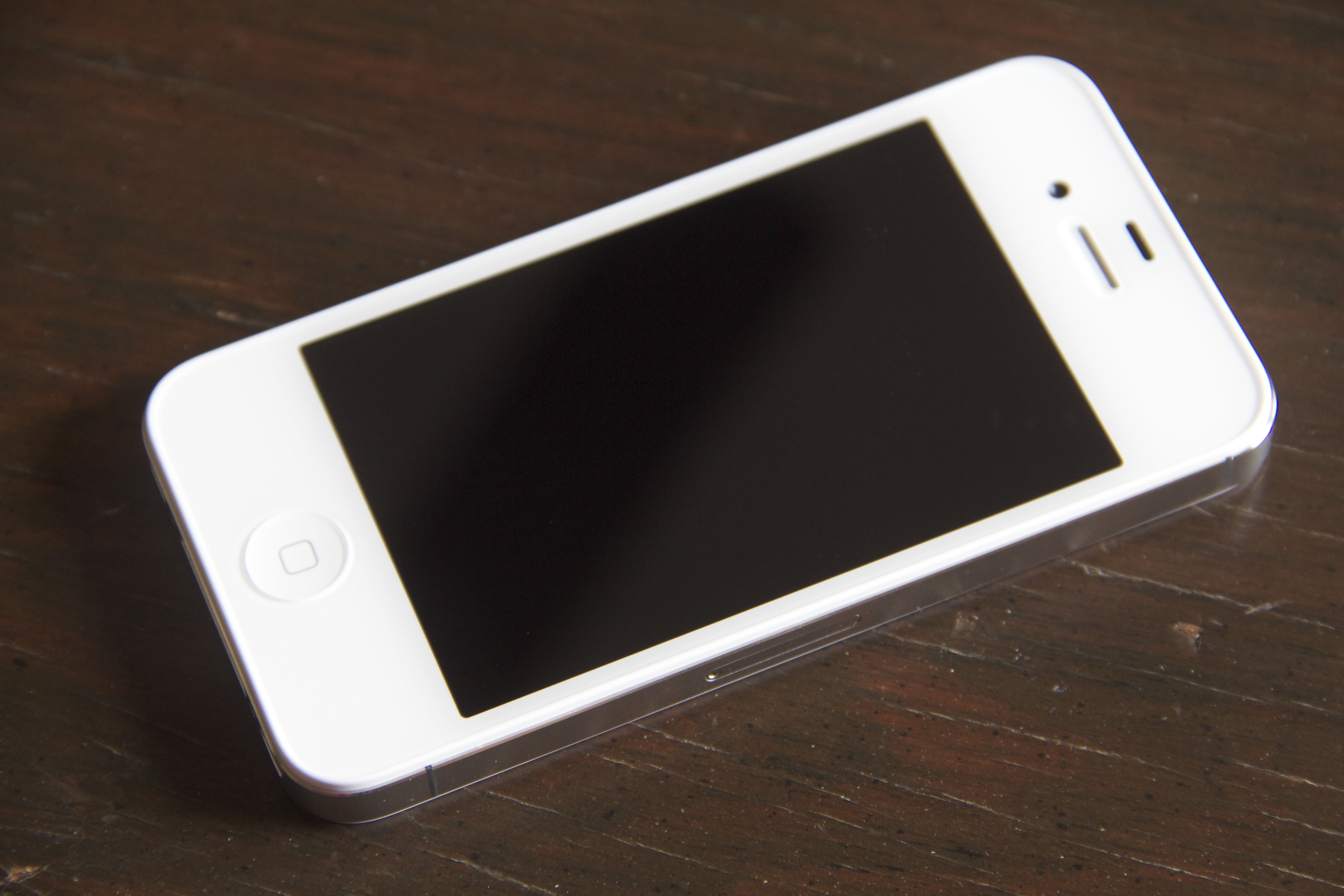 U.S. wireless carrier Sprint has dropped the price of the iPhone 4S to $149 over the weekend, reports Ina Fried at All Things D. This price drop comes in advance of the rumored September 12th event to introduce Apple’s next iPhone.

These kinds of price drops typically precede Apple events, which were clockwork for the summer period until the iPhone 4S arrived 14 months after  the iPhone 4, pushing us into the fall release schedule that exists now. Expect to see more carriers lower costs in anticipation of the release of the next iPhone over the coming months.

The deals are only available on Sprint’s website, Apple’s site still lists the standard prices.

Read next: TNW Asks: What sort of lifehacks are you interested in?