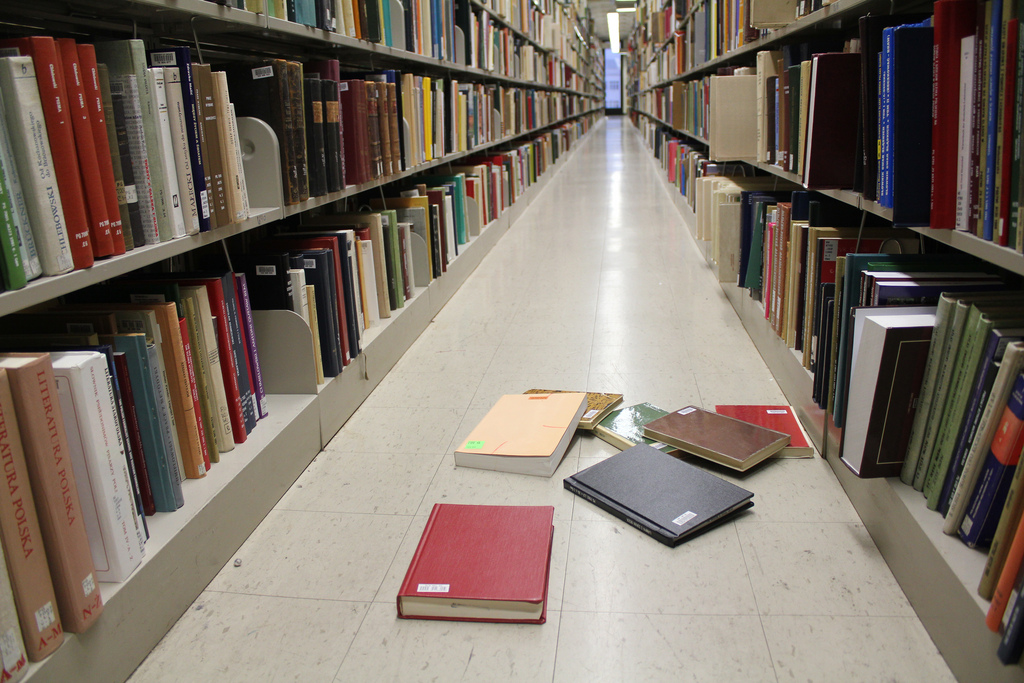 Apple is reportedly rushing Spanish publishers to get ready for the imminent launch of its iBookstore in Latin America, Publishing Perspectives writes, quoting a well informed anonymous source who complained about the process and the “awkward feeling of mindless improvisation” that surrounds it.

According to this digital strategist and product manager at an unnamed publisher, major e-distributor Libranda has issued an urgent call for Spanish publishers to update their metadata to match Apple’s standards ahead of its Latin American iBookstore rollout.

Interestingly, the deadline publishers were given is August 30, putting them in a rush to complete the rush before their staff goes on summer holiday, which seems to indicate that Apple is planning to launch its service in September.

Yet, it remains to be seen whether it will be able to do so in good conditions. Not only is Publishing Perspectives’ source complaining that the company’s metadata’s guidelines have “changed three times in a few days,” but currency could also be a pitfall:

“The communication, dated July 18, states that Apple would only allow three currencies in their iBookstore — US dollars, British pounds and Mexican pesos — a condition that is guaranteed to give publishers headaches and likely spells trouble with other Latin American e-tailers that work with Libranda’s catalogue and price the e-books in the local currencies,”  Publishing Perspectives explains.

As a matter of fact, Libranda noted that dollar-based transactions would originate from the Falkland Islands and Guyana – which could cause some stir, especially in Argentina. In addition, dollar-based pricing would also limit Apple’s potential client base, as users would need an international credit card to make purchases – a problem Apple already ignored when it launched its iTunes Music store across many Latin American countries last December.

It wouldn’t be the first time that currency and tax issues get in the way of Apple’s Latin American plans for its iBookstore. As we reported, the rumor emerged last April that a Brazilian launch was imminent; but a few weeks later, national newspaper Folha wrote that Apple had postponed the rollout and given up on pricing its books in local currency.

As for its direct competitor Amazon, it reportedly hasn’t given up on plans to land in Brazil before the end of the year to sell digital and physical goods, but its negotiations with local publishers have been so challenging that the whole process has been described as a telenovela in the Brazilian media. In this context, it will be interesting to see which of Apple and Amazon will be first to properly set foot in the Latin American e-book market.