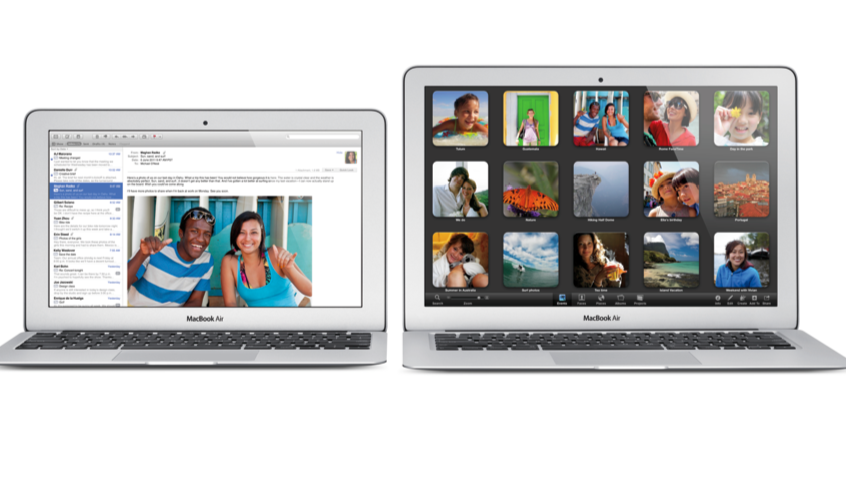 Apple has issued a firmware update for MacBook Air computers today that should enable support for OS X Mountain Lion’s new Power Nap feature. It should be available on Mid-2011 models and newer.

When your Mac goes to sleep, it still gets things done with Power Nap.3 It periodically updates Mail, Contacts, Calendar, Reminders, Notes, Photo Stream, Find My Mac, and Documents in the Cloud. When your Mac is connected to a power source, it downloads software updates and makes backups with Time Machine. While all that updating is going on, the system sounds are silent and no lights or fans come on, so nothing disturbs you. And when your Mac wakes up, it’s good to go.

Thought the feature was promised to users of Macs with Solid State Drives, it was noted by Apple that it may require a firmware update. Many that did not have the feature had taken to Apple’s Support Site to complain about it being missing.

Now that the firmware update is out, the feature has appeared in the Energy Saver control pane in System Preferences. If you’re using a MacBook Air, hit up Software Update under your Apple menu to see if it’s available for you.

Read next: TNW Review: Safari 6.0 is the best version of Apple's browser yet