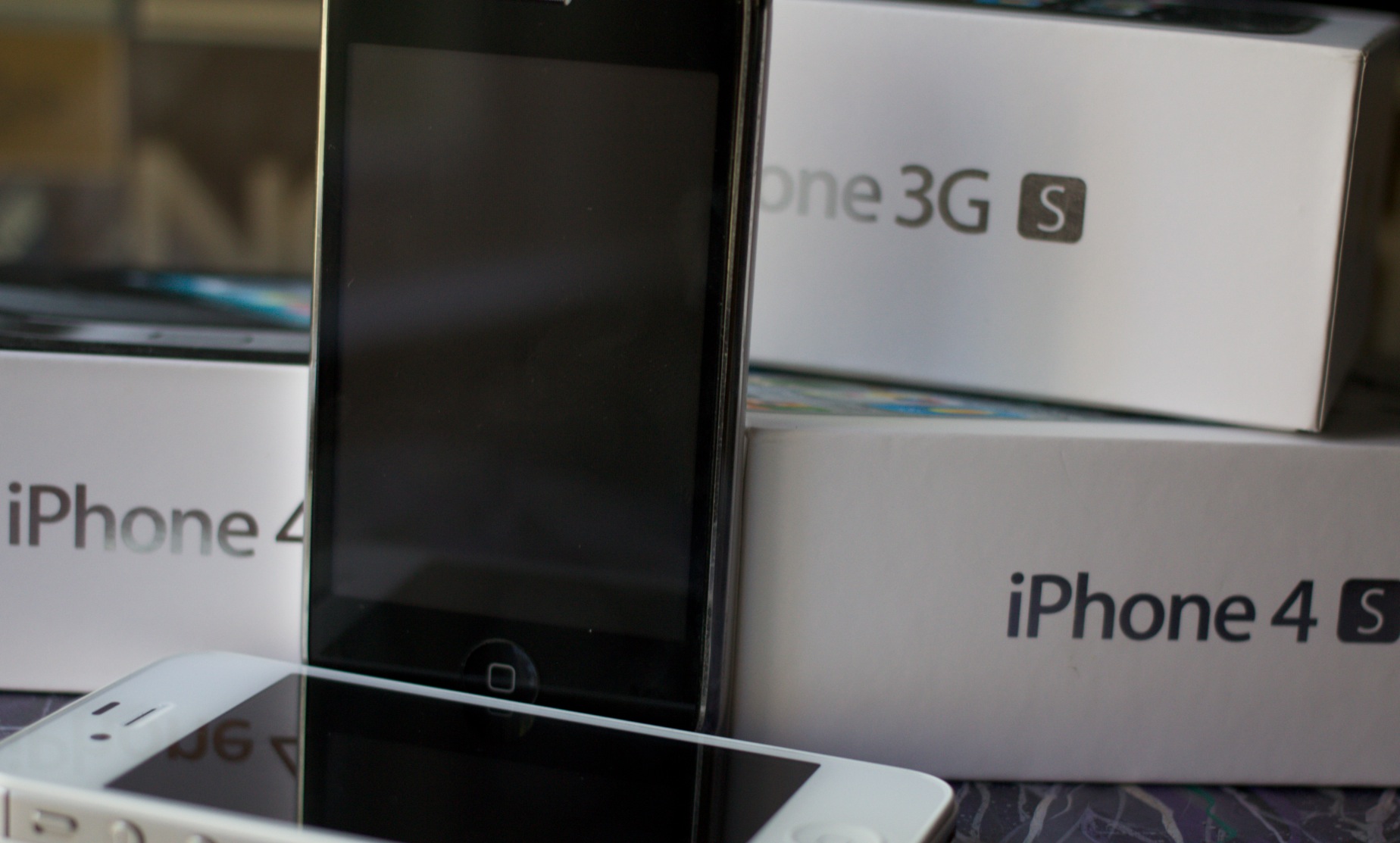 As of around 30 days ago, the iPhone 3GS has been on the market for three years straight. This is the longest any of Apple’s iPhones has been for sale and makes it, I believe, the longest selling smartphone model still offered from any major manufacturer.

This makes the future of the 3GS an interesting topic, by virtue of its uniqueness alone. So what does Apple have planned for the senior citizen iPhone? Is it ready to put it out for pasture, or will we see it continue on as the value option?

The iPhone 3GS is also the first model that Apple has offered directly from its site brand new for the watershed $0 subsidized pricepoint.

This was a major threshold for Apple, who has always started selling their iPhones at what most customers would consider a ‘premium’ price. Even subsidized, the iPhone 4S starts at $199, a price that is consistent with the top models of smartphone from other manufacturers, or more, as they continuously cut costs. Yes, there are outliers that are more, but $200 is definitely a top tier price for a smartphone.

The $0 price of the iPhone 3GS started an iPhone discussion with a whole additional set of purchasers that may not have considered owning an iPhone before. When you can walk into a store and walk out with a brand new iPhone without any money out of pocket, that’s a powerful bit of leverage. Sure, the iPhone 3GS is a bit long in the tooth, but it actually holds up fairly well against most other phones on the market at that price point.

This is largely due to the fact that the modest hardware is complemented well by iOS, and still performs more than decently on even the latest version of the software. Sure, it lags in some areas like graphics performance and pure processing power, but the browser benchmarks still hold up well to many other devices being offered at lower costs. And that doesn’t even take into account the massively popular App Store and all of the content available worldwide in Apple’s digital content stores.

The support for iOS long into the lifespan of the iPhone 3GS isn’t to be discounted either. It’s actually an incredible rarity for a device older than even one year to still be receiving software updates. Michael DeGusta has a good breakdown of just how good Apple’s long-term support of the model has been, especially in comparison to devices running Android. The iPhone 3GS is the only 3-year old smartphone in the world that still officially supports the current version of its operating system.

And that record is set to continue, as the iPhone 3GS has been listed as compatible with Apple’s upcoming iOS 6.0 version, set to be released this fall. Now, though it will technically be supported, the 3GS has been restricted by a set of conditions that limited the number of features that it would get from the new OS. Initially, there are 7 features that will not be available to iPhone 3GS users.

Earlier today, however, it was uncovered by Macrumors that the latest iOS 6 beta actually removed two of those restrictions, adding Photo Streams and VIP support. That leaves the offline Reading List, Facetime over 3G, Siri, Flyover and turn-by-turn navigation and extended support for hearing aids as no-go features for the 3GS. I’d imagine that the Reading List will get added before iOS 6 comes out, but the others are clearly based on hardware limitations of some sort. Aside from Siri, which could either be a microphone issue or a marketing thing, take your pick.

The addition of these features isn’t an indication on its own that Apple will continue to offer the 3GS for sale. But it’s definitely not a bad sign either. Having every feature available in the device that is physically possible given the hardware is exactly the strategy I would expect to see Apple pursue if it wants to continue to make the iPhone 3GS attractive to the low-end buyer.

Remember that the iPhone 3G lost features with the release of iOS 4.2, when compared to the newer iPhone 3GS. And it was also discontinued well before support for it was dropped with iOS 4.3.

Apple’s current philosophy is to have any device that they currently sell be able to run the latest version of its OS, period.

When does Old Yeller die?

Early last month, just before iOS 6.0 was announced at Apple’s WWDC conference, I was chatting on Twitter with former Apple Frameworks Evangelist Matt Drance about the future of the 3GS. His take was that Apple would, hopefully, remove the 3GS from the lineup when it began to hold back cool new software advancements from being included in iOS.

I think that’s definitely a smart way to look at it, and one would hope that legacy hardware isn’t holding Apple back from adding support for new software. But splitting the feature set of the OS as minimally as possible should allow the older 3GS to remain on offer, while letting the iPhone 4S and whatever new device Apple has planned flourish with whatever hardware-intensive new features they like.

Where it would become a real issue is at a point when the underlying architectures of iOS move forward enough that it is simply not possible to ‘trim features’. That’s the cutoff point at which Apple will have to ditch the 3GS.

It doesn’t mean that Apple won’t drop it before that point, that’s just the logical roadblock. So what incentive does Apple have to keep manufacturing the 3GS at this point?

One possible answer might come from the introduction of an iPad mini that uses the same display panel as the 3GS. Just as the economies of scale would benefit the production of such an iPad, it would also benefit the 3GS. By massively increasing the volume of those screens that it orders and has manufactured, Apple would effectively drive down the cost of the iPhone 3GS, making it easier for them to offer at a budget price point.

I think it’s safe to say that, even three years later, the iPhone 3GS still has a draw, especially for ‘free’. And Apple is still very much looking to tap into the pre-paid phone market. Here’s a thought: what if Apple were to cut the iPhone 4 from the lineup, instead of the iPhone 3GS?

The iPhone ‘next’ would be the flagship, the iPhone 4S would offer Siri and take the place of the 4 in the pricing lineup, and the 3GS would remain ‘free’ on contract. But, if the prices were right, Apple could expand the 3GS from a contract device to an off-contract pre-paid model that might finally give the company a horse in the developing nations race.

There are hundreds of millions of customers using pre-paid devices that would gladly replace their devices with a cost-effective iPhone, gaining access to Apple’s app library and its aggressive support for software updates on older devices.

The big thing to remember about the iPhone 4 is that it’s the first CDMA iPhone. No way it’s going to disappear from the lineup, because now Apple could offer a “free” iPhone on Verizon and Sprint, too.

So true. I still think the 3GS stays, but that’s a very good case for the 4 sticking around as well.

Read next: Cybersecurity legislation will soon be on the march in the US Senate