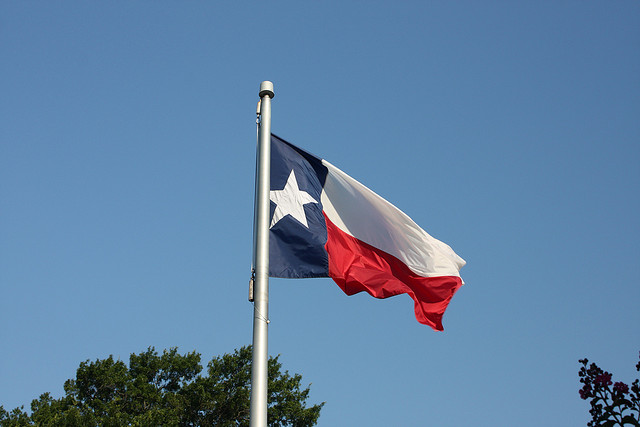 Pushing ahead with plans to invest $304 million in Austin, Texas, Apple has secured a deal for three large patches of land adjacent to its existing campus, which — when developed — will expand its presence in the area and result in the creation of more than 3,600 jobs.

The Austin Business Journal reports that Apple secured the three plots from Riata Vista LP, an entity that set up to sell more than 650,000 square feet of land located right in front of the company’s Austin headquarters. The listing shows that the deal was closed on June 20, but the total square footage and price was not disclosed.

Apple’s expansion has been on the cards for a number of months; the company signalled its intent to expand operations in Austin back in March, when Gov. Rick Perry announced that it would invest more than $300 million and double the size of its workforce over the next decade.

Backing its plans, the State of Texas offered Apple an investment of $21 million over ten years via its Texas Enterprise Fund (TEF), followed by an $8.6 million grant investment from the City of Austin. Macrumors reported that as part of its City deal, Apple would need to invest $56.5 million in new facilities and equipment by the end of 2015, with an additional $226 million investment coming by the end of 2021.

The above image shows plans for the Riata Vista development before Apple purchased the land. Tercello Lane intersects Apple’s current campus and the land it has recently bought:

In May, Apple gained approval from the Travis County Commissioners Court to bring 3,635 jobs to a planned North Austin campus by 2025. The deal would result in the company gaining an additional grant of between $5.4 million and $6.4 million over 15 years.

Of course, Apple also has plans to expand its California headquarters with the development of its new ‘Spaceship’ campus.

The 155-acre land was acquired by Apple from HP. The mayor said that the review process for the project is the same as every project in Cupertino, taking into consideration the environmental impact, building quality and traffic, among others. The project will come to the city council for approval in fall 2012 and could also be completed by 2015.

Read next: Brazil Startup Awards: And the nominees are...