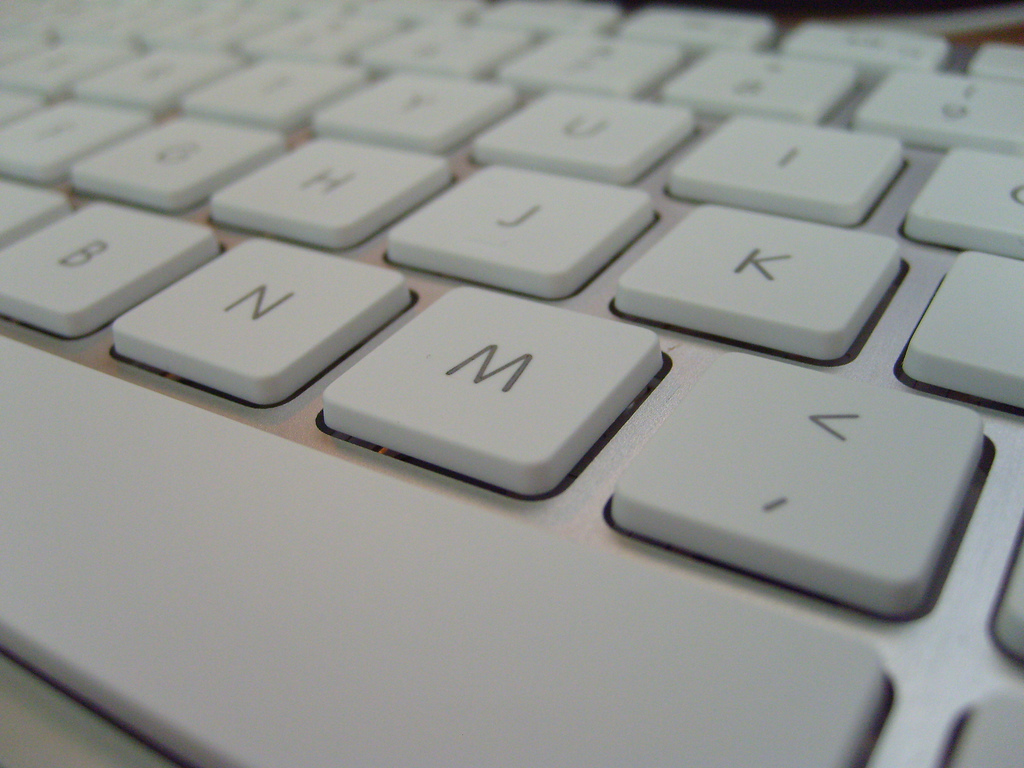 Apple has spoken out to defend its decision to remove green electronics certification from EPEAT from its products, after San Francisco city officials moved to block the purchase of any products from the firm that do not include the certification, as the Wall Street Journal reported.

Apple takes a comprehensive approach to measuring our environmental impact and all of our products meet the strictest energy efficiency standards backed by the US government, Energy Star 5.2. We also lead the industry by reporting each product’s greenhouse gas emissions on our website, and Apple products are superior in other important environmental areas not measured by EPEAT, such as removal of toxic materials.

The Loop’s Jim Dalrymple makes a very valid point that neither smartphones nor tablets — two key focuses for Apple — are not covered by EPEAT, while the certification itself is somewhat dated, as one of its own board members went so far as to admit in March.

However, for organisations like San Francisco’s Department of Environment, it is clear that the certification remains relevant, despite Apple’s preference for Energy Star.

CEO Tim Cook’s tenure has seen Apple increase its focus on the environmental and social side of its business, which has seen the Cupertino-based firm commission a number of reports, focusing on its supply chain in China, in particular.

However, the San Francisco decision — based on a 2007 policy which states purchased devices should be EPEAT-compliant — has been made in the hope that it can encourage Apple to perform an about turn and pledge its support to the standard. EPEAT was jointly created by members of the industry, the government and leading environmental activists but, without Apple’s support, its future is less clear as it is effectively being branded irrelevant and out-dated.

It will be interesting to see if other agencies adopt San Francisco’s approach or whether, instead, Apple’s peers follow suit and begin withdrawing there support. The third option, of course, is that Apple is the only firm ballsy enough to make the move, and there’s evidence to back that up.

As Dalrymple points out, no Dell products, for example, are Energy Star compliant, leaving the computer giant with little other option, even if it did wish to withdraw its EPEAT status.

Read next: Ouya blasts past $2 million barrier on Kickstarter, calls on backers to suggest new features