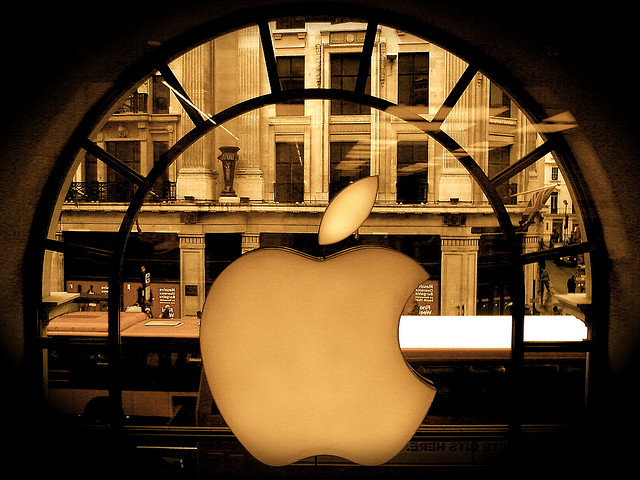 In a retrospective measure to restore balance to some apps affected by a DRM bug that would render them unusable, Apple has begun removing negative reviews from App Store apps that have been unfairly discriminated against by users, wiping the slate clean in most cases.

As MacStories points out, Apple has wiped the negative reviews from apps including Instapaper, GoodReader and The Early Edition. A quick check shows that Please Stay Calm, Metronome+ and many other titles have seen reviews wiped too.

Last night, Apple issued a statement stating that the app corruption issue that has been plaguing the App Store had been corrected. Apple said it affected a ‘small number of users’, though we saw relatively widespread reports of the problem.

The statement from Apple:

We had a temporary issue that began yesterday with a server that generated DRM code for some apps being downloaded.

The issue has been rectified and we don’t expect it to occur again. Users who experienced an issue launching an app caused by this server bug can delete the effected app and re-download it.

The issue surrounded the packaging of apps with Apple’s FairPlay DRM. Developer’s apps would crash immediately on launch, causing the users to believe it was a poor update. It caused major problems for some developers as one-star reviews were submitted for an issue completely out of their control.

Instapaper developer Marco Arment was first to notice the issue (his app Instapaper was one of the apps that saw many 1-star reviews), sharing his experience in a blog post. Apple began telling developers that it was working on a fix earlier yesterday.

If you are finding that many of your apps are crashing when they open (and hadn’t before), Apple recommends that you delete and re-download them from the App Store. It is also pushing the latest update for that app again, prompting you to update to a non-buggy version also.

Read next: Telefónica and Visa form strategic relationship to develop m-commerce across Europe