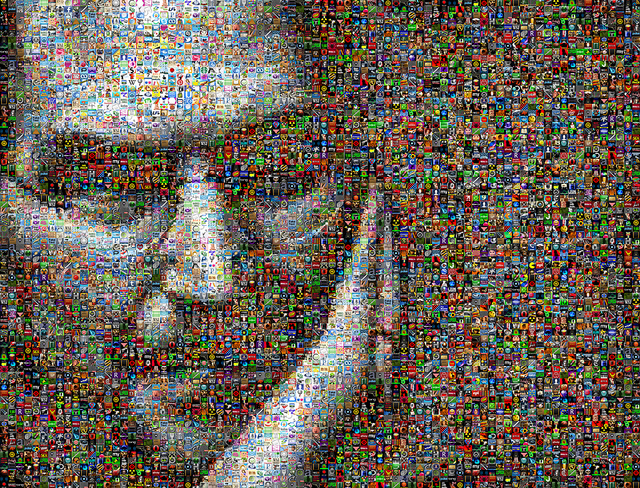 More than six months after the first sample of it was shared, Robert Cringely’s “lost” Steve Jobs interview has finally made it to iTunes and is available to rent for $3.99.

If you’re unfamiliar with Cringely’s interview, it contains over an hour of footage filmed for the series Triumph of the Nerds. Recorded in 1995, only 10 minutes of the interview was used in the series and the rest of it was presumed lost.

That was until the original tape was rediscovered, cleaned up and restored.

Steve Jobs – The Lost Interview appears only to be available in the US at the time of writing.