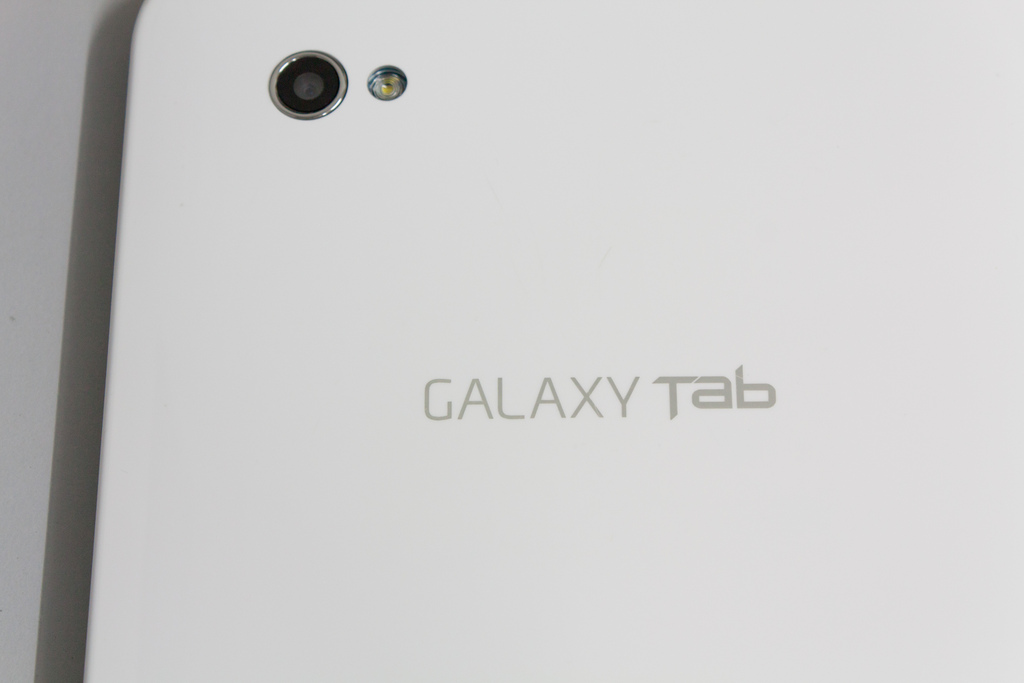 A US court has banned Samsung from selling its Galaxy Tab 10.1 tablet in the country, Reuters reports.

Judge Lucy Koh has moved to enjoin sales of the tablet device, granting Apple’s request for a preliminary injunction.

Samsung has suffered similar bans in other parts of the world, and the company agreed to halt sales of the Galaxy Tab 10.1 in Australia last August. In Europe, a German court barred the device, forcing the Korean firm to introduce a revised Galaxy Tab 10.1N in order to avoid the infringements.

Though Apple tried to ban the modified product, a German court gave Samsung the okay to proceed and sell the device.

Samsung also saw further momentum last week in The Netherlands, where the company won a ruling against Apple, after the iPad was found to have infringed upon patents in the device.

Judge Koh has taken a no-nonsense approach to the tactics of both companies. At one point in a trial back in October, Koh held both the Samsung Galaxy Tab 10.1 and the iPad over her head and asked both companies’ lawyers to tell her which one was which. Court correspondent Dan Levine said that it “took them a while to do so”.

The judge previously suggested that, though Samsung infringes upon technical patents in the iPad, she would not grant a preliminary injunction against the sale of the Galaxy Tab device. One reason behind the decision had been the existence of a 1994 concept design for a tablet.

Though it never made it to market, the design challenged Apple’s claim that the iPad design patent was being infringed upon.