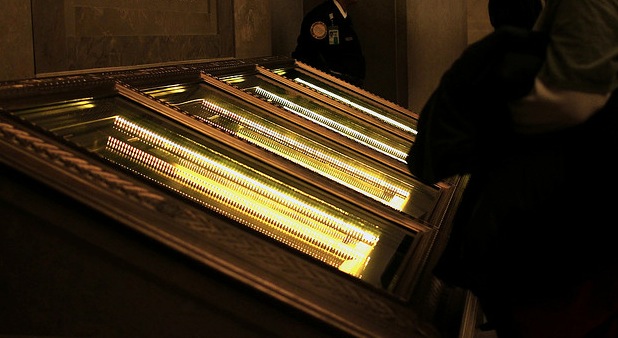 The Archive Team has announced that it has completed downloading the data of some 380k users of MobileMe and .Mac in order to preserve it for posterity. The entire archive of data for those users totals up at 272 terabytes of data.

Aside from being a distributed downloading project, the Archive Team’s purpose is to preserve archives of data for sites that are being taken offline or deprecated. Since MobileMe is going away as of June 30, the team decided to take it upon themselves to create a re-downloadable archive of the publicly available data on the service.

Although the team has finished downloading the data, it hasn’t finished archiving all of that information, so it isn’t accessible to the public quite yet. On its project page you can see the totals and how the project progressed from November 1st, 2011 to its completion today.

If you’re a MobileMe or .Mac user and you love the idea of your data being made available to you in the future, don’t hesitate to bookmark the Archive Team’s MobileMe page and check back for the downloadable archive.

Read next: Microsoft bangs on with ‘smoked by Windows Phone’ – How much more juice does it have?