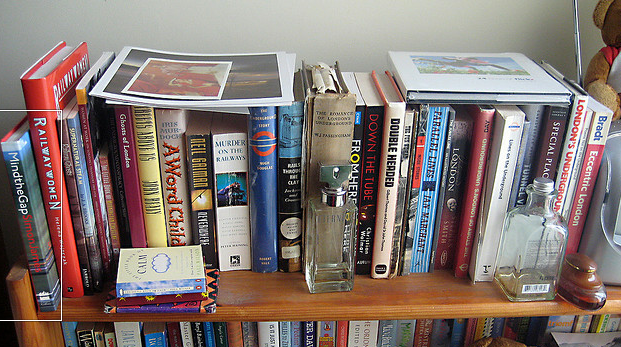 A trial date of June 3rd, 2013 has been set for the e-book case against Apple, Macmillan and Penguin Group, reports Reuters. The suit is being brought by the U.S. Government, who is alleging that Apple colluded with 5 publishers to increase the prices of e-books at the launch of the iPad.

The other three publishers named in the case, HarperCollins, Simon & Schuster and Hachette Book Group, have already settled with the Justice Department. There is a separate case against all of the publishers and Apple being brought by a group of U.S. states, and those three publishers are already looking to settle there as well.

Apple says that it actually aided competitive efforts in e-book pricing, where Amazon previously held a majority of the market, dictating both pricing and distribution.

“Apple’s entry into e-book distribution is classic procompetitive conduct” that created competition where none existed, Apple said in its court papers.

“For Apple to be subject to hindsight legal attack for a business strategy well-recognized as perfectly proper sends the wrong message to the market,” it added. “The government’s complaint against Apple is fundamentally flawed as a matter of fact and law.”

Apple issued an initial statement via its representative Tom Neumayr:

The DOJ’s accusation of collusion against Apple is simply not true. The launch of the iBookstore in 2010 fostered innovation and competition, breaking Amazon’s monopolistic grip on the publishing industry. Since then customers have benefited from eBooks that are more interactive and engaging. Just as we’ve allowed developers to set prices on the App Store, publishers set prices on the iBookstore.

One of the major lynchpins of the argument by the government is an email sent by Apple CEO Steve Jobs, in which Jobs appeared to be encouraging publishers to cooperate in creating “a real mainstream e-books market at $12.99 and $14.99.”

The bench trial will take place in a Manhattan federal court next year.