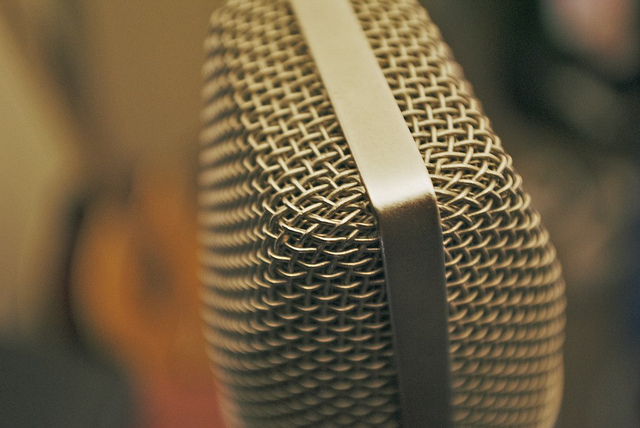 According to a report by AllThingsD, it looks like Apple is going to remove its Podcasts feature from iTunes and into its own app when iOS 6 ships this fall for consumers:

People familiar with Apple’s plans tell me that when its new iOS 6 software becomes widely available this fall, podcasts will have their own app, where users will be able to discover, download and play them on mobile devices. Users who access iTunes via laptop and desktop machines will still find them in that version of iTunes, though.

I wish the company would also dump the name “podcasts”, because it’s one of the most ridiculous techy phrases that confuses mainstream consumers in the history of the world. I’ve found that the simple fact that you have to explain to people what a podcast is, means it’s not the best word for it.

Now that Apple is treating the Podcast with a bit more respect, it will be interesting to see what the company does with the market for publishers. Other than being able to charge people for content, there isn’t much innovation going on in the space.

If Apple is breaking Podcasts out of iTunes, you best believe it’s for a reason. I don’t believe that the medium deserves to go away, especially since there is a lot of great stuff out there to watch and listen to.

I’d really love to see the company innovate in this space, to make the experience better for consumers and for publishers. Not much has changed since mid-2000 and it’s a darn shame.

In 2005, a company other than Apple tried to trademark the term “Podcast”, but was rejected by the United States Patent and Trademark Office. It cited the Wikipedia entry on podcasts as its reason for rejection.

Read next: Facebook CTO Bret Taylor is leaving the company