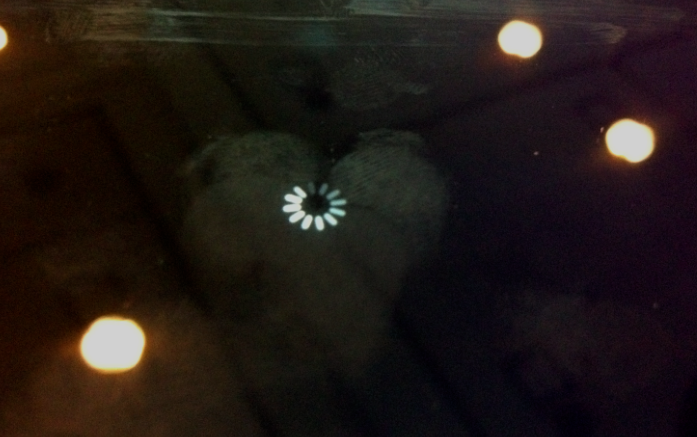 Any company that is as detail-oriented as Apple is bound to attract the kinds of folks that would complain about something as insignificant as a blurry icon. That’s why it’s not all that surprising that, for years, the fact that the ‘shutdown spinner’, an animated icon that appears for seconds when a device is shutting down, was not updated for Retina displays, has been a running in-joke.

Well the long nightmare is finally over. We can report that the shutdown spinner is now Retina-ready in iOS 6. So we all have to find something else to complain about in iOS. Maybe the color changing status bar?

Here’s behind the scenes on the photo shoot for this article. The budget was not large.

Update: A tipster was horrified at the quality of the image and supplied us with a better version:

Read next: Social GPS app Waze is one of Apple's sources for iOS 6 Maps