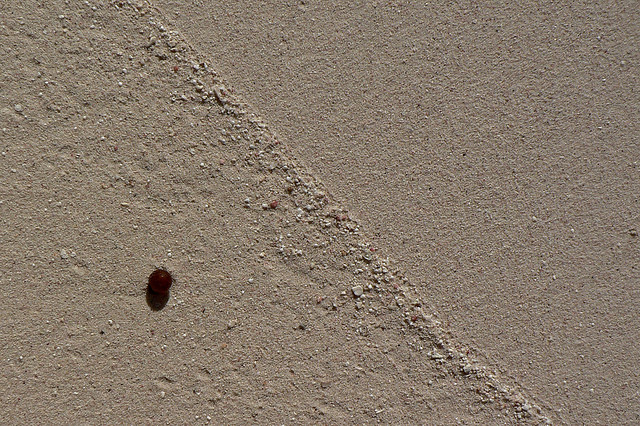 As we mentioned earlier, some birdies told us before Apple’s WWDC keynote today that the Facebook integrations and announcements were going to be “huge.” I had no idea how huge they’d be until I took iOS 6 for a go myself.

Today, along with the Facebook integrations, Apple introduced a new feature on the notifications center called “Tap to Tweet” and “Tap to Post”. These are obviously features that will benefit both services, but some other things come to light with these features as well.

What has come to light isn’t so much about features, it’s more about perception. For those of us who don’t live and breathe technology, what Twitter is compared to Facebook isn’t very clear. Thanks to Apple, any confusion is gone.

When you fire up the tap to tweet option, you only have the ability to add your 140 characters and send it to the moon. That’s what Twitter is after all, right? A big soapbox? When you tap to post, you can put in a status message that’s as long as you want. But more importantly, you can choose who sees that status.

Yes, Apple is now showing the masses that Twitter is for public shouting from the rooftops, whereas Facebook is the social utility that takes a little more thought before you hit the send button.

While this clarity doesn’t really hurt either company, it most definitely helps Facebook quite a bit. By putting the services side-by-side, users will now realize that their random thoughts can only be truly controlled on Facebook. Once you tie your Facebook account to your device, whenever you want to share on Facebook you must choose who will see it.

That’s a value of Facebook that hasn’t been very clear in its own app or even on the web. Privacy has been a major confusion point for Facebook users, but its true power is now extremely clear in iOS 6.

Hardcore Twitter users will continue to share anything and everything that comes to their minds, that’s the awesome part about the product. It’s also the part that scares most people away. When consumers get their hands on iOS 6, they might lean towards Facebook a little more than they used to for their social interactions.

For hardcore Facebook users, they may fall in love with the gigantic social network all over again, now that they can access its features with a tap of conveniently located buttons. When you’re on your Camera Roll and find a nice image that might be a bit too personal to tweet, you now have the quick option to share it on Facebook.

That means that all of those “lost interactions” in iOS 5 that were due to the fact that a tweet was simply too public, will now be scooped up by Facebook. This is great for Apple’s users, and massive for Facebook.

The distinction between the two services may seem super obvious, but when you’re a platform who is vying for eyeballs and ad dollars, it’s an important distinction to make. Could future versions of iOS 6 embed these two services even deeper, including advertising?

I could see Apple offering great views for Twitter and Facebook that allowed the two companies to utilize iAds as a way to bring in extra revenue. Maybe you could even see a highly interactive ad pop up in the notification center one of these days.

While it’s still early days for Apple’s foray into social with these partnerships, it’s very clear that the company has drawn a line in the sand between Twitter and Facebook today. And it’s a line that neither company will be able to cross in the eyes of consumers, once they get their hands on iOS 6.