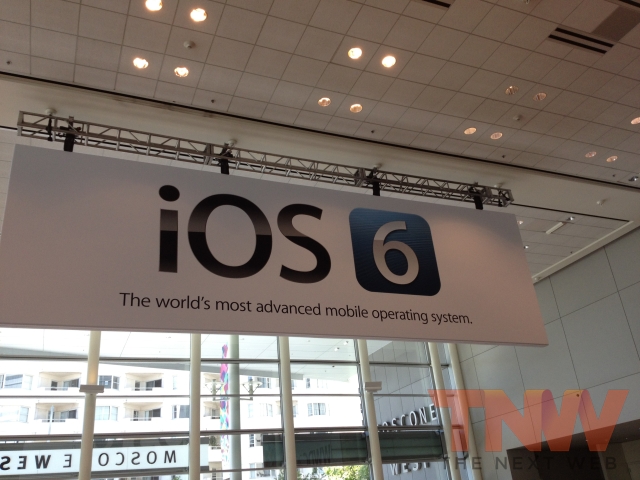 Apple’s new Maps service and app data has been confirmed to be provided by TomTom, after the company announced this morning that it is providing the “maps and related information” for its mapping platform within iOS 6.

Engadget reported yesterday that Apple was utilising “data from TomTom, others,” demonstrating that TomTom was providing data on top of Apple’s new custom mapping tiles. This appears to include Points of Interest and turn-by-turn directions, helping the company move away from Google’s own service.

The deal isn’t the first of its kind, in fact Apple rival RIM has already signed a deal with the Dutch mapping service, utilising its real-time traffic services in BlackBerry apps, including BlackBerry Traffic, BlackBerry Maps and BlackBerry Locate Services.

TomTom remains quiet on just what it is providing within Apple’s mapping app, but the company has a deep history in delivering accurate maps and reliable points of interest to drivers and navigators all over the world for over a decade, suggesting Apple could be utilising many of its existing services.

Anything to move away from Google. Will search be next?!