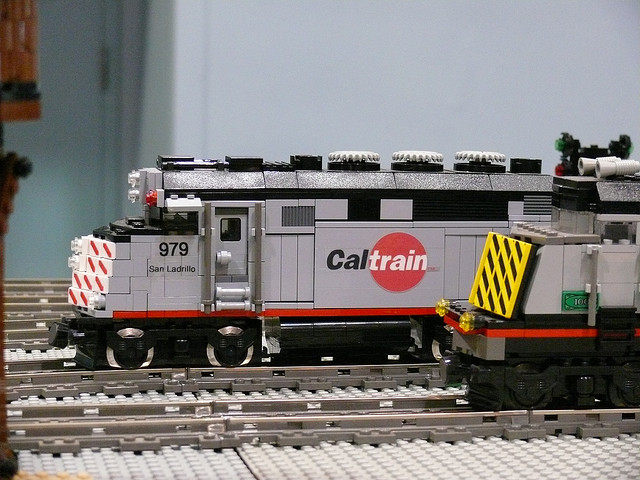 As we’re playing around with iOS 6, we are enjoying the new look of the Maps app, sans Google. There’s one important feature that seems to be missing though: transit directions.

While this is the first beta version of iOS 6, when you try to pull up public transportation directions, you’re shown a screen that says “Routing Apps” and then “From the App Store” underneath. Nothing shows up though. Yes, the button is still there, but no dice.

For those in major metropolitan areas, this could mean trouble. I personally rely on Maps for Caltrain times when I’m heading into the city of San Francisco, so I hope that these directions find their way back in. It truly was a clutch feature, which included a series of times of departures, as well as the ability to choose when you need to be somewhere.

This could mean that Apple will leave this functionality to third-party apps, but if that’s the case, we’re not sure when that will happen.

The other features are pretty awesome though, including baked-in turn-by-turn directions.

Do you have any favorite metropolitan public transportation apps? Share them in the comments!