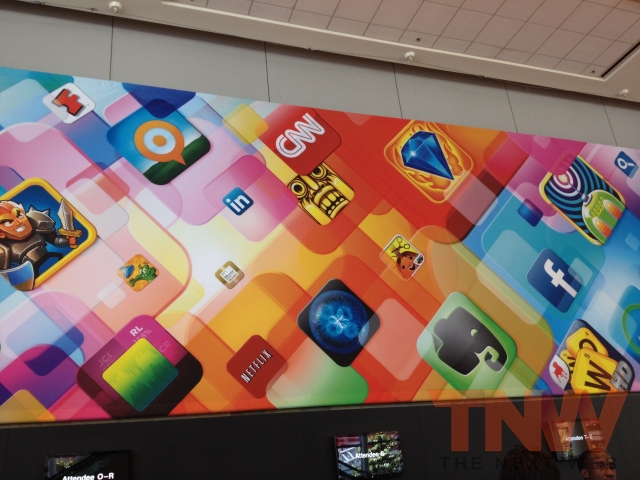 Moments ago at WWDC 2012, Apple’s Craig Federighi announced that the company will ship its new Mountain Lion operating system in July, costing just $19.99 or free for people who order the new Mac models announced today.

Apple has worked to bring more than 200 new features to its desktop OS, three of them including the porting of Dictation to the desktop, new enchanced sharing and a new super-quick update to its Safari browser.

A new feature called Power Nap, keeps your Mac up to date while it sleeps, grabs your email, Photo Stream and more while its asleep. It will back up to Apple’s Time Capsule device and install system and App Store updates automatically.

The feature, announced during a rundown of the Mountain Lion feature set (much of which has been covered before), will be supported on the new next-generation MacBook Pro and the new MacBook Air models, also announced today.

Also coming is “AirPlay Mirroring”, which allows you to stream 1080P to your Apple TV or projector. You will also be able to send audio to AirPlay receivers.

Read next: Apple announces it has sold 365M iOS devices through March 30th, with 80% iOS 5 penetration