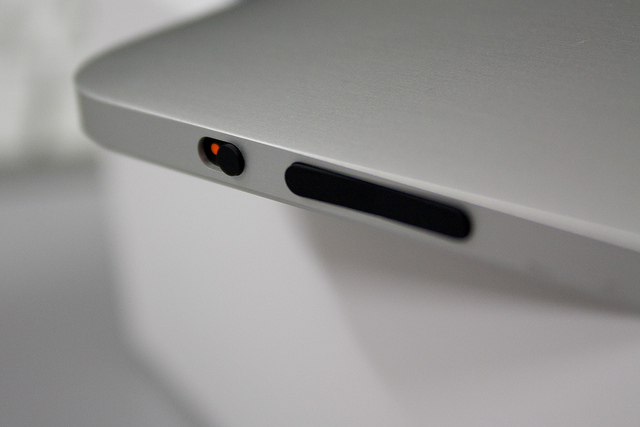 Apple has announced a new feature called “AirPlay Mirroring”, which allows you to stream 1080P to your Apple TV or projector.

You will also be able to send audio to AirPlay recievers.

This is a pretty awesome update, as we’ve enjoyed being able to leverage AirPlay to send video from our iPhone to Apple TV quite seamlessly. The addition of AirPlay for Mac at 1080P makes me want to run and set it up right this instant.

Read next: Apple: Mountain Lion will be released in July; upgrade is $19.99, free on new Mac models