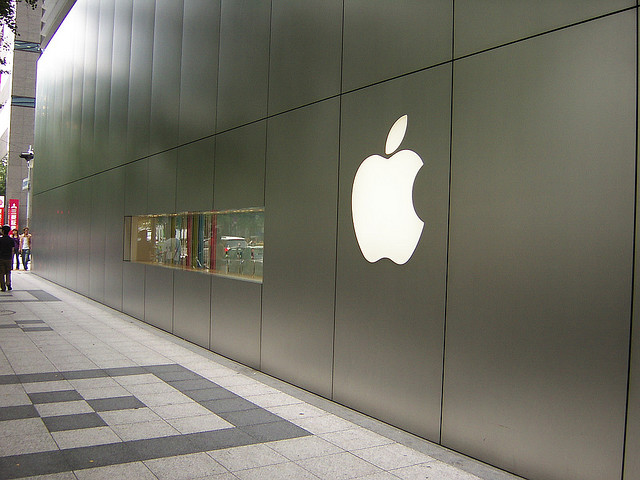 Apple has just announced a new app with iOS 6 called “Passbook.” The app will keep all of your boarding passes for flights and things like movie tickets and loyalty cards in one place. This is pretty awesome, and something we’ve needed for a long time.

Apple says this is ‘The simplest way to get all of your passes in one place’.

– Boarding passes, tickets to baseball games, movies, coupons, gift cards and more are being demonstrated.
– If your boarding pass data changes, it will automatically update it for you.
– Available to third party developers

It sure looks like Square’s offering though, doesn’t it?

It even has a neat shredding animation for when you delete your cards. It’s smart too, for instance, it will pop up on the lock screen when you get to a movie theater.

In case you missed anything, we did a roundup of everything that Apple announced today.