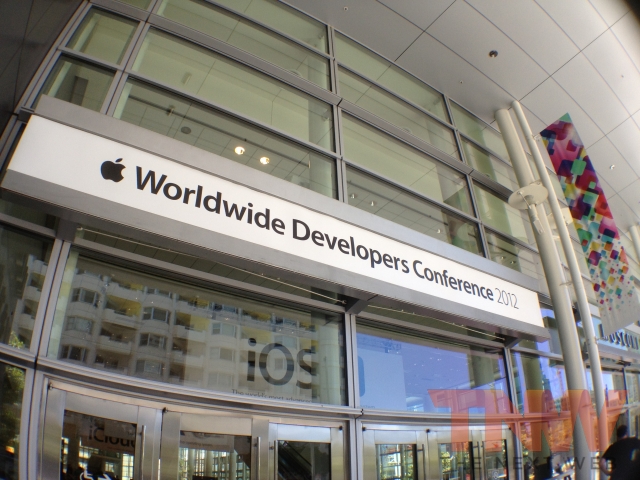 Moments ago at WWDC 2012, Apple’s Craig Federighi announced a number of new features coming to its upcoming Mountain Lion, three of them including the porting of Dictation to the desktop, new enchanced sharing and a new super-quick update to its Safari browser.

You may know Dictation from iOS, both on the iPhone, iPad and iPod touch. Now, wherever there is a text input option on your desktop, you will be able to speak to type, great for taking notes or storing some of your thoughts for later.

Also coming to Mountain Lion is enhanced sharing, in that you will be able to share content and media via the share button integrated into apps. Apple has upgraded its Twitter integration and now supports universal login for the social network across Mountain Lion.

As expected, Apple will debut a new version of its Safari browser, adding an Omnibar to enter search terms and websites, iCloud synced tabs and another new feature called tab view that lets you use gestures to navigate through your tabs.