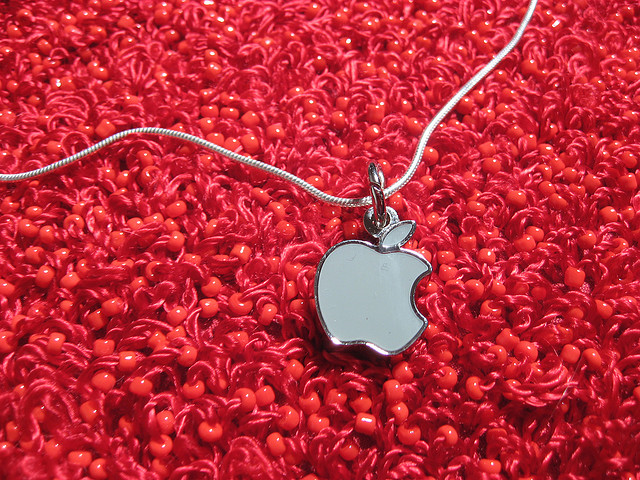 Ever since Apple’s CEO Tim Cook spoke the words “stay tuned” when it came to Facebook, we knew something pretty big was about to happen. Since integrating Twitter into its mobile OS, the calls for a similar partnership with Facebook have been extremely loud.

Today, Apple has announced a series of deep integrations with Facebook for iOS 6. Last week, a little birdie told us that it was going to be “huge” and the two companies surely didn’t disappoint, saying “We’ve been working very closely with Facebook.”

Here are the key integration points:

A Facebook spokesperson shared the following thoughts with us:

Today’s announcement from Apple is great news for Facebook users and iOS and Mac OS X developers. With deep integration throughout iOS and OS X, people will have new ways to share and connect and it becomes easier for developers to integrate Facebook into apps and games.

Since Facebook has way more functionality than Twitter, this integration is going to open up a lot of possibilities for those who are on iOS 6. For those of you who have been asking about Facebook’s lack of mobile strategy, here it is.