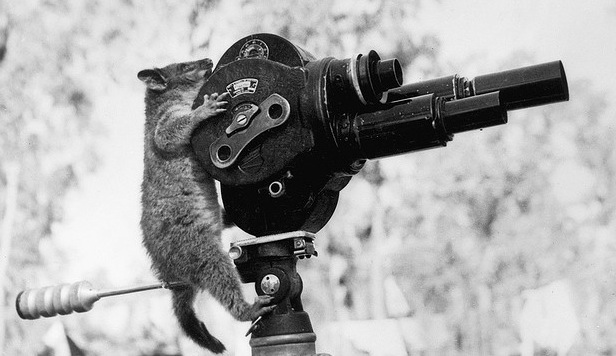 The super popular camera replacement app Camera+ has sold its 8 millionth copy on the two-year anniversary of its announcement, reports developer Taptaptap. Camera+ has held a unique success-story position when it comes to photography apps over the last couple of years.

That success hasn’t gone unnoticed, and the development house says that it has been approached over the years by Adobe, Zynga, Google and Twitter with acquisition offers. Founder John Casasanta also says that it also recently decided not to accept VC funding because the investors were attempting to push the company in ways it didn’t want to go.

Casasanta also comments on the Instagram acquisition and the way it fired up the negotiations:

We greatly value our independence and in all cases, we’ve fended the suitors off and chosen to remain independent. Fiercely independent. We have a ton of things we want to accomplish here and working for some conglomerate or having bean-counting investors breathing down our necks simply isn’t the way for us to achieve them.

The proposed Facebook acquisition of Instagram fueled a lot of ridiculousness in the industry and the the number of zeroes that’ve come-up in these negotiations has been insane. These offers have been tempting… extremely tempting in some particular cases. Now I know how that old-timey chap felt with the snake and the apple or whatever.

The outspoken founder has been brutally up-front previously about his distaste for the ‘VC mentality‘.

Casasanta also took the opportunity to tease the next major release of Camera+, which the developer has code named ‘Darkroom’.

Read next: Google would like to remind you that it's #1 in search, offers suggestions on how to keep it that way