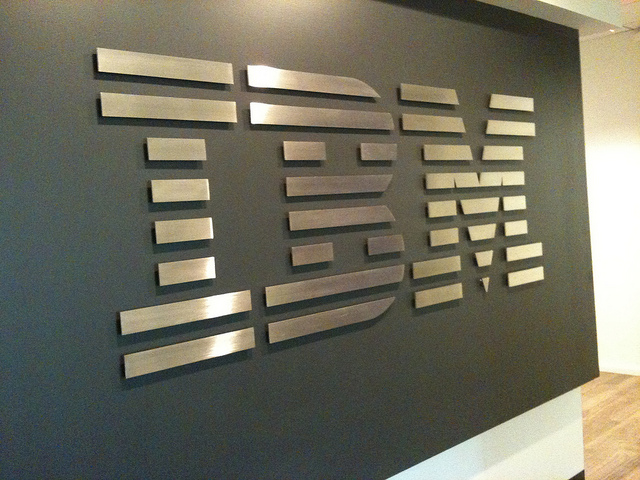 Worried that Apple and its partners may be able to store sensitive queries and potential company secrets, IBM has put the kibosh on the use of Siri on its networks, Wired reports.

IBM CIO Jeanette Horan confirmed that Big Blue had imposed the restriction, telling the publication that the company “worries that the spoken queries might be stored somewhere.”

In order for Siri to operate, Apple captures voice input, sends that data to its servers (which are located in its datacenter in North Carolina), where it is processed by the company and its partners in order to send valid results back to the user.

Siri, can provide local business listings, complex calculations via Wolfram Alpha, stock information and much more data, some of which can be stored by the companies that process that data.

Because the data is sent to Apple’s servers for processing, the company is required to state in its License Agreement that the “things you say will be recorded and sent to Apple in order to convert what you say into text”

It also adds that by using Siri on an iPhone 4S, you agree to “agents’ transmission, collection, maintenance, processing, and use of this information, including your voice input and User Data, to provide and improve Siri, Dictation, and other Apple products and services.”

Put simply, you acknowledge that Apple has to send, store, process and transmit data. IBM is worried that this data could then be accessed, gleaning information from within IBM’s offices and centers around the world.

However, from a legal standpoint, Apple is required to provide such statements and agreements and statements to protect itself and continue to operate such a service.

IBM’s actions don’t appear to be a slight against Apple, the company recognises that it has a duty to ensure that any potential leak of sensitive information is plugged. The company may block the service on internal Wi-Fi networks, but it would have to physically block cellphone signals to stop employees pinging Siri servers using a 3G connection.

Which begs the question, what’s stopping employees from using Siri on a mobile network instead?

Read next: With Google Play stunted, China's $35 billion app industry is like no other